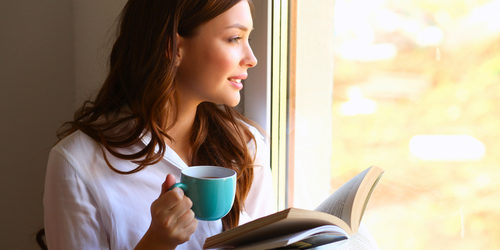 Detectives have brilliant minds and are able to figure things out quicker than the police can. It is, however, a repeated pattern to have these brilliant detectives have addictions that are either ignored or acknowledged. It is important to learn about the history of detectives with addiction. This helps us learn how addiction was viewed in the past and how it is viewed today.

The Finest Detectives in Literature

The first detective with addiction was the infamous Sherlock Holmes, who was an addict during the time that drugs like cocaine and morphine were misunderstood and legal. He was probably written this way to give the character a fatal flaw since he had a brilliant mind. Holmes was an example of someone who would use drugs to numb the racing thoughts flowing through his brain.

Nero Wolfe is another detective who compensates for his overpowered intellect by his food addiction. He would have periods of inactivity where he rarely left the bed to find a way to make him human.

Jack Vincennes had alcoholism and drug addiction during the mid 20th century. Back then, it was thought of as a mortal flaw fueled by alcohol. It was not until after he got clean that his life went out of control, making it seem like he needed alcohol to help him get through the day.

Literature Detectives in the 70s and 80s

In the mid-1970s, there was Matthew Scudder. His alcoholism was not a danger to his detective career and was accepted by others for his recovery instead of being looked at as weak. Alcohol was not a way for him to compensate for his brilliant mind or help him solve crimes. It was a way out of his misery. In the early 1980s, Scudder checks into Alcoholics Anonymous which shows that he can still be a great detective despite his addiction. The character of Harry Hole shows that his drinking isolates him and prevents him from making any connections. It even slows him down at work.

Unfortunately, addiction is not a fictional problem. Many detectives, doctors, police officers, and others struggle with addiction. If you include yourself in that category, the experts at Bayview Recovery would like to help. Located in Tacoma, Washington, our mission is to offer clinically-driven programs and services to treat a number of substance abuse disorders along with anxiety and depression. We use cognitive-behavioral therapy, dialectical-behavioral therapy, trauma therapy, yoga therapy, and more for a successful recovery. For more information, please call us at 855.478.3650 as we are open 24 hours a day, 7 days a week.