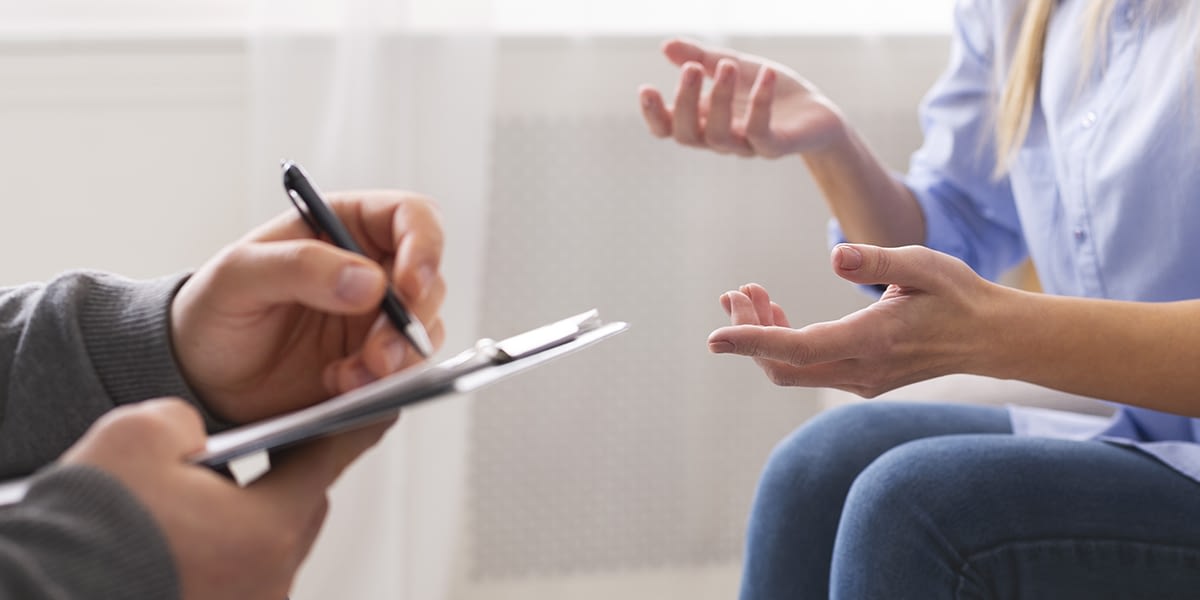 Having a drink and then getting behind the wheel of a car is never a good idea. It puts not only the driver’s life at risk, but also the lives of everyone else on the road. All 50 states define driving under the influence (DUI) as driving with a blood alcohol content (BAC) over the legal limit. When this happens, people often have to complete a DUI addiction treatment program or face jail time.

What Are the Laws for DUI in Washington?

The rules in Washington are even more strict on drivers under the age of 21. For minors who abuse alcohol, police can issue a DUI if they have a BAC of 0.02% or higher. In these cases, the result is jail time or a DUI program Tacoma WA offers.

How Do Police Test People for a DUI?

Before knowing if people need a DUI addiction treatment program, a cop needs to test them. In most cases, police start with a field sobriety test. It typically involves walking a straight line, balancing on one leg or saying the alphabet.

If the cop feels that it’s necessary, he or she might require drivers to take a Breathalyzer test. The police use this test to check people’s BAC. Usually, they only administer it if they suspect people of being under the influence of alcohol.

What Happens After Receiving a DUI?

Once people receive a DUI charge, there’s a chance that they’ll have to go to jail. It really depends on several factors and what the judge rules. If it’s a first offense and no one was hurt, though, the judge often recommends a DUI addiction treatment program. When that’s an option, people can choose the treatment program in place of jail time.

Of course, there are usually other consequences with receiving a DUI. For example, authorities often revoke or at least suspend people’s licenses. Some courts even require them to equip their cars with ignition interlock devices. These devices prevent them from starting their cars unless they can blow a BAC of 0.08% or less.

What to Expect From a DUI Addiction Treatment Program

Finding a DUI program Tacoma WA offers isn’t difficult. However, finding one that offers all of the programs that people need isn’t always so easy. With that said, they can look for a few programs to ensure that they get the most out of rehab.

For example, they should find a rehab center that offers dual diagnosis treatment. The goal here is to not only help them overcome addiction but also underlying mental disorders. Believe it or not, it’s not very common for people to suffer from addiction alone. They typically have other problems too, such as depression or anxiety.

Next, the best DUI program Tacoma WA typically includes an option for extended care. A standard program usually lasts only 30 days. However, this isn’t long enough for some people to overcome addiction. Extended-care programs can last upward of 90 days.

Bayview Recovery Can Work With You to Avoid Future DUI

Are you in need of a DUI addiction treatment program? If so, consider working with the experts at Bayview Recovery in Washington. We take great pride in helping people overcome not only addiction but also underlying issues. Our goal is to ensure that you won’t need alcohol rehab Tacoma WA ever again.

However, what separates Bayview Recovery from other rehab centers in Washington? The answer is custom treatment programs. We use a mix of programs that help you address and overcome the challenges that you face. A few of these programs include:

Don’t throw your life away by getting behind the wheel of a car while you’re drunk. Get the that help you need from a DUI addiction treatment program. Reach out to Bayview Recovery today at 855.478.3650">855.478.3650 to learn how we can aid your fight against addiction.