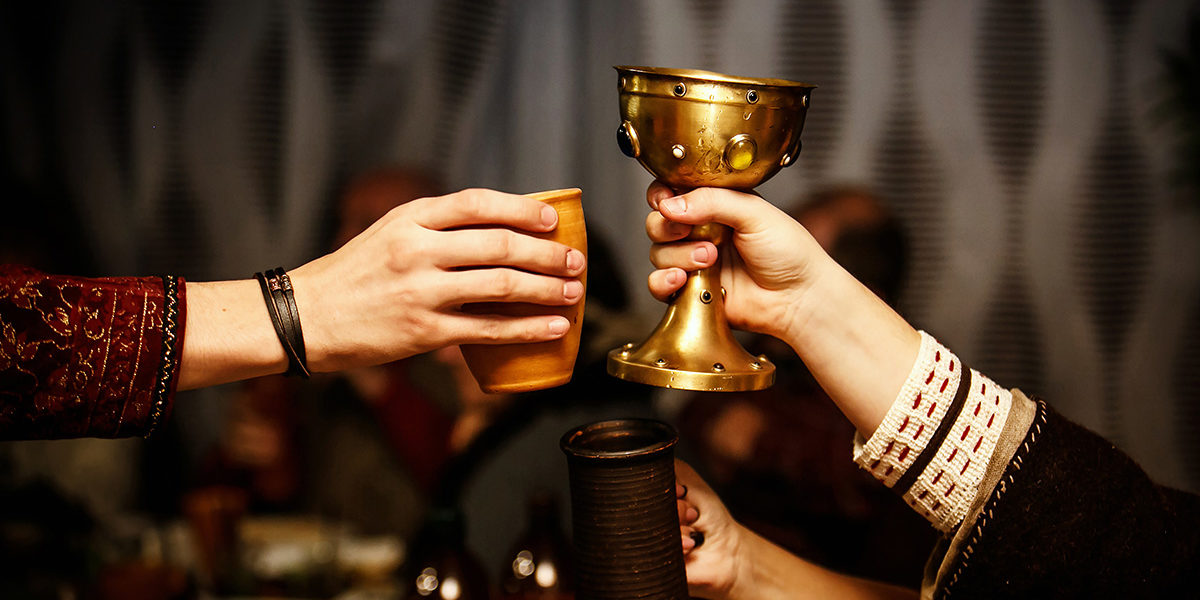 While drug use has been very prominent over the past several decades, drugs have had a role in history since before any of us were born. It is important to learn about where drugs like cocaine, tobacco, and marijuana came from as well as the early uses for drugs to better understand the minds of where people came from a long time ago.

In the early 15th, 16th, and 17th centuries, explorers, traders, and conquerors were interested in discovering everything there was about the New World. Tobacco was discovered during Columbus’s first voyage. Cocaine was found in large areas of South America. Caffeine and LSD were all over the world. Tobacco first came to us when it was introduced by the American Indians. Sailors would smoke this lead and chew it who would then bring it to England. In 1575, the Catholic Church in Mexico forbid smoking in the church.

For most of history, countries have struggled with drug use. From 1692-1650, the European states, Constantinople, Japan, and Russia would have anti-tobacco laws but still would not stop people from using drugs. Russia’s Czar Michael Feodorovich would even go so far as to have an overkill penalty in 1634 of slitting a person’s nostrils, canning the soles of someone’s feet, or whipped. Despite this, tobacco would still be considered a premium commodity where people would pay for anything to get their hands on it.

European settlers adopted the Cassina plant to prepare the “Black Drink,” “Black Drought,” or “dahoon” to let leaves brew to a drink with alcohol and caffeine. Spanish conquerors in Mexico found peyote by the Incas who would chew leaves from the Erythroxylon coca plant. Coca lead was encouraged by Spanish rulers to control the Indians but the Europeans had strong doubts about its use and did not use it. Europeans reduced the use of peyote and other herbal hallucinogens by the Aztecs. Aztecs used substances as part of religious practices.

When Was Morphine Introduced?

Morphine would be separated from opium in the early 1800s by European chemists. Throughout history, doctors did not believe morphine would be addicting. They could even cure opium addiction by injecting morphine to correct indigestion found to be the problem of the addiction. Morphine was popular during the Civil War era for soldiers’ battle injuries. Opiates would also be prescribed for menstrual and menopausal problems. There would be many advertisements of opiates being good help for “female troubles.” Many women would take opiates; especially those that would not be seen at a bar. While the men would drink alcohol in public, women would take opiates at home.

When Did People Start Using Cocaine?

In 1844, alkaloid cocaine was introduced from coca leaves. In 1883, Dr. Theodor Aschenbrandt, a German army doctor, was issued a supply of pure cocaine to Bavarian soldiers that had beneficial results to help them enduring fatigue during battle-like conditions. History remembers Dr. William Halstead, one of the founders of Johns Hopkins School of Medicine, who discovered that if cocaine was injected into the nerve, it could serve as a local anesthetic. He became dependent on cocaine after experimenting with it and was “cured” by morphine injections. He would go from having 180 milligrams a day to 90 milligrams for most of his life.

In 1884, Sigmund Freud experimented with 50 milligrams of cocaine. He gave cocaine to his sick friend to help relieve the pain his friend was in from his morphine addiction. Freud even gave cocaine to his wife to make her “more lively.” He wrote an essay about how cocaine was a “magical drug” and would continue to use it to relieve his depression. In 1885, German man Erlenmeyer published the first attacks on cocaine calling it an addicting drug. Two years later, Freud stopped using cocaine because of the harmful side effects that he noticed his friend was getting from the drug.

When Was Marijuana Introduced?

Another important part of drug history was when marijuana was first introduced to Europeans. Cannabis sativa was brought to us by the Spaniards in 1545 after it first appeared in Chile. The excuse for growing this staple crop was for fiber. Jamestown settlers brought cannabis to Virginia in 1611 for fiber as well. New England was introduced to it in 1629 and was a major crop after the Civil War. Around 1832, the use of opium was used for medicinal purposes. There would be widespread advertisements for medications with large amounts of opium. It was advertised that opium can cure anything from nerves to marital problems that would cost the same amount as a bottle of elixir.

Marijuana in the Late 19th to Early 20th Century

Many physicians would use marijuana for experimental purposes, curiosity, and supplying fluid extract to their friends. Marijuana candy would also be sold in sweet shops. There continued to be more useful properties of marijuana compared to when it was first in the United States Pharmacopeia. The attention became so focused on opium addiction that people who used marijuana were ignored. It would seem that throughout history, physicians would be in disbelief over the true powers of drugs. They would not be blind to medicinal purposes but it would be too late before realizing addiction would be another problem that the medical field would need to tackle.

If you are struggling with addiction, we want to help you. Contact Bayview Recovery Center today. We treat a variety of addiction, such as:

Located in Tacoma, Washington, Bayview Center’s mission is to offer clinically-driven programs and services to treat a number of substance abuse disorders along with anxiety and depression using cognitive behavioral therapy, dialectical behavioral therapy, trauma therapy, yoga therapy, and more for a successful recovery. For more information, please call us at 855.478.3650 as we are open 24 hours a day, 7 days a week.

Benefits of Having an AA Sponsor
September 2, 2020