Hallucinogens Effects on the Brain 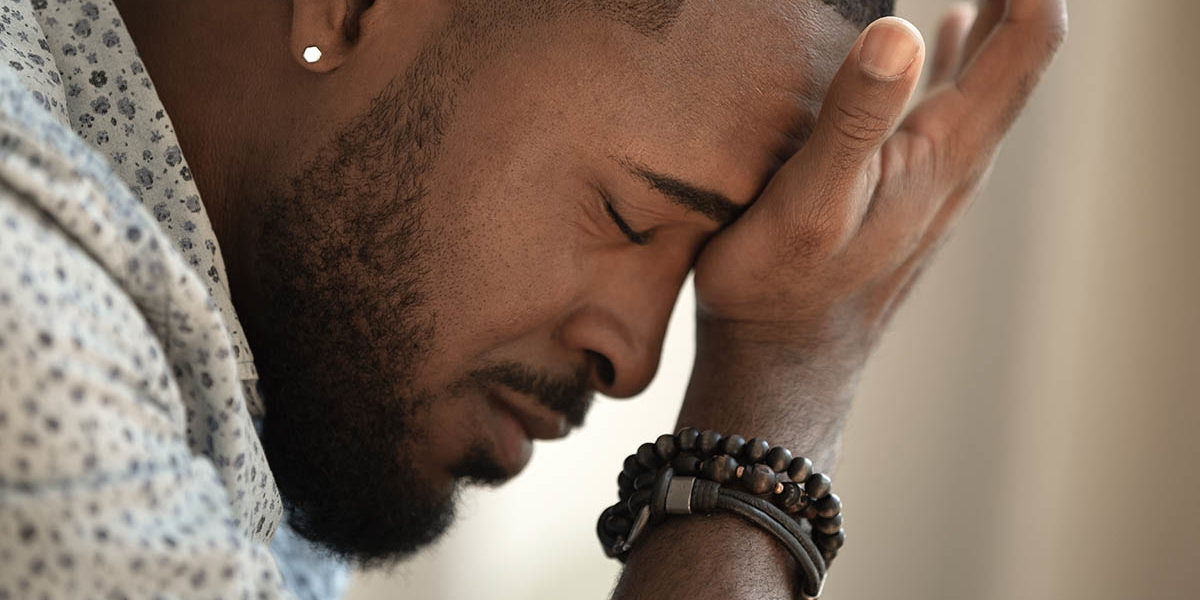 People often turn to drugs to escape from what’s going on in their life. There is one class of drugs that affects how people perceive reality. They’re often referred to as psychedelic drugs for this reason. The combination of hallucinogens and the brain can make people feel like they are not in their bodies. That can put them in dangerous situations that can lead to self-harm or damage to others. If you’re ready to escape hallucinogen addiction, contact Bayview Recovery at 855.478.3650.

Hallucinogens work by altering a person’s interpretation of what they see, hear, and feel. Most users refer to the effects of drugs as “tripping.” When it comes to hallucinogens and the brain, different substances can cause varying effects.

Some hallucinogens are natural. For example, a compound called hallucinogen mescaline, found in the peyote cactus, produces these effects. Another well-known substance people use because they like the combination of this hallucinogen and the brain is the psilocybin found in some mushrooms.

Popular man-made hallucinogens include lysergic acid diethylamide (LSD) and PCP, commonly referred to as “angel dust.” LSD typically comes in gelatin or small squares of paper soaked in the substance. People also consume the drug in capsule or tablet form. PCP comes in tablet and capsule form, though some prefer sniffing or injecting it as a powder.

Other common natural and synthetic hallucinogens include:

Depressants and stimulants capable of producing similar effects in users, include cannabis and ecstasy. One of the most significant side effects of hallucinogens on the brain is people losing their sense of time and reality.

How the Brain Responds to Hallucinogens

When it comes to hallucinogens and the brain, the experience of taking them can be a mixed bag. Some people take them and feel nothing. However, most people experience some form of the following effects. Hallucinogens affect the brain by targeting the places responsible for sensory input. The outcome of taking the drug depends on what you take, how much, and the strength of the dosage.

Other factors like a person’s state of mind and their current functional capability can also alter the impacts of hallucinogens and the brain. Most people under the influence of hallucinogens experience effects like:

Other Effects of Hallucinogens

Hallucinogens can also produce physical side effects in users, including:

Some people have more severe experiences when it comes to using hallucinogens, like:

When it comes to hallucinogens and the brain, individuals can build up a tolerance. That causes people to take larger doses to reproduce the same effect. Some become dependent on the drugs, believing them necessary to continue function normally.

One side effect of long-term hallucinogenic abuse is flashbacks, where people relive previous “trips” taken while under the influence. It makes them feel they are right back in the moment, which can be disorienting and frightening.

Getting Treatment for Hallucinogen Abuse

If you need drug addiction treatment for hallucinogens, Bayview Recovery Center can help. We aid those looking for a way to get clean and remain in recovery. Our facility offers a variety of treatment options, including:

Signs of Alcohol Poisoning to Watch For
October 27, 2020