How Long Does a DUI Stay on Your Record

You are here:
Addiction Treatmentalcoholrecovery 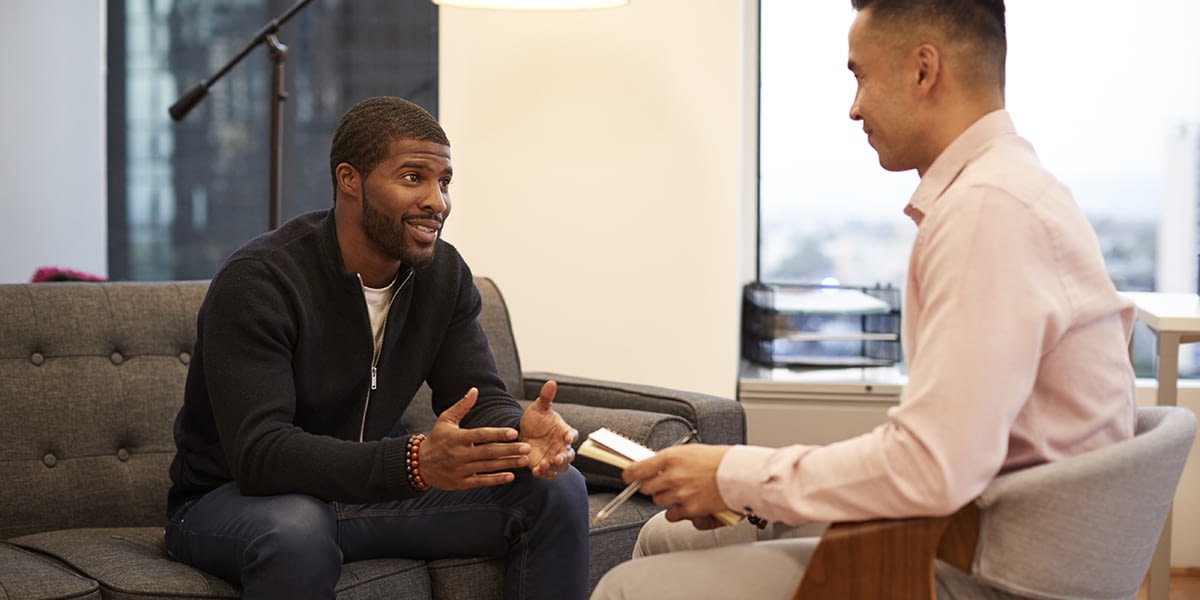 It’s not uncommon for people to have drinks when they hang out with friends. However, they put themselves at risk far too often by getting behind the wheel of a car after abusing alcohol. If you do this and a police officer pulls you over, you’ll likely face a DUI charge on your record. In such a case, you may wonder how long does a DUI stay on your record.

The Dangers of Drinking and Driving

Firstly, getting a DUI charge isn’t the worst thing that could come from drinking and driving. DUI puts your life and the lives of those around you at risk. Those other lives include the people in the car with you and other drivers and passengers on the road.

Despite these risks, millions of Americans drive while under the influence every year. Over 1 million of them face DUI charges. Unfortunately, it doesn’t seem like this number will decline anytime soon. Because of that, the need for DUI addiction treatment programs in WA is greater than ever before.

How Long Does a DUI Stay on Your Record?

Understanding how long does a DUI stay on your record isn’t always straightforward. Each state has its own laws and regulations regarding DUI. In most cases, it can remain on your record for five to 10 years. Then, you may become a bigger target for police and even have trouble getting certain jobs.

Some states use a point system. Getting traffic violations puts points on your record. If you get so many points, the authorities will suspend or revoke your driver’s license.

In Arkansas, for example, you can get as many as 18 points on your license for a DUI. In California, however, you only get two points.

Other states don’t use a point-based system. Washington state is one example, and a DUI stays on your record for as long as 15 years. This amount of time is longer than in most states. Actually, it makes Washington one of the strictest states in the country regarding DUI.

Two other states that have strict laws are Illinois and Florida. In Illinois, a DUI can stay on your record for five to 20 years. In Florida, however, it can stay for 75 years.

With that said, a few states never take DUIs off your record. These include Tennessee, Alaska, and Texas.

You Don’t Have to Get Behind the Wheel

In this day and age, there’s no excuse for driving under the influence of alcohol or after any substance abuse. You can simply pick up your smartphone and call a cab or Uber. If you want to save money, choose one of your friends to be the designated driver for the evening.

However, some people make poor choices when they drink. They end up drinking too much and put their lives at risk. If this is the case, you’re better off seeking alcohol addiction treatment. If you drive while under the influence, you may struggle with substance abuse.

Do you struggle with alcohol addiction? If so, consider visiting us at Bayview Recovery. We’re a rehab center in Tacoma, Washington, that can help you stop drinking. A few of the programs that we offer include:

Don’t sit around and wonder how long does a DUI stay on your record? Focus on dealing with your drinking problem by getting the rehab that you can count on. Reach out to our staff today at 855.478.3650.

Categories: Addiction Treatment, alcohol, recoveryJuly 31, 2019
Tags: Alcohol Addictionhelp for a DUI arresthow long does a dui stay on your record