How to Stop Drug Abuse

You are here:
Addiction Treatmentrecovery 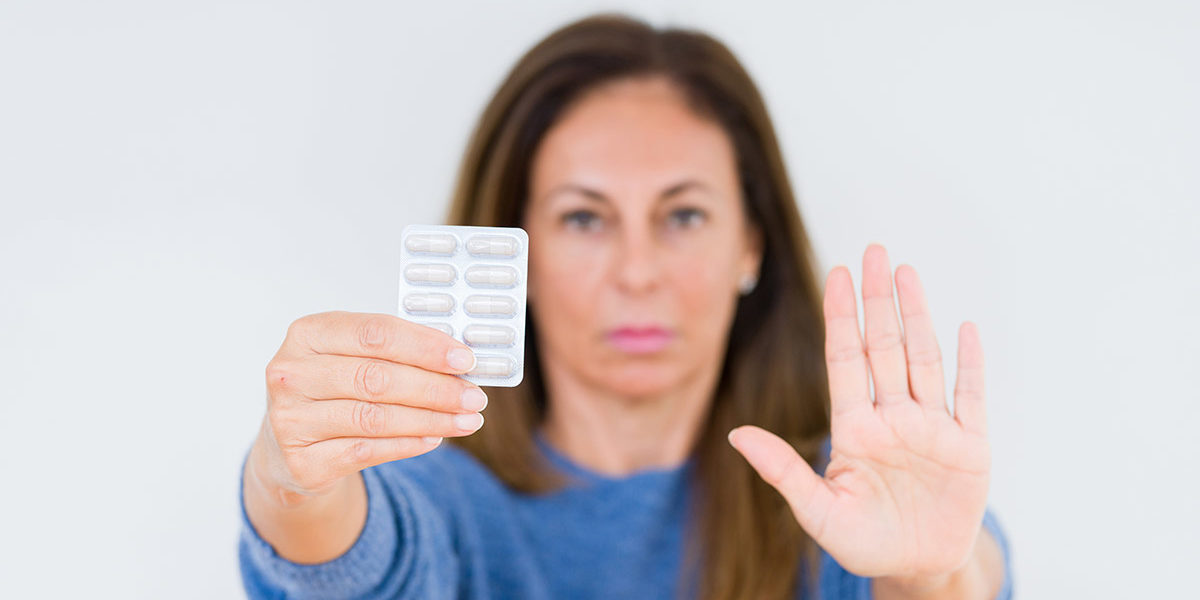 Drug addiction is an insidious behavior. That makes it a very difficult thing to end. It’s also extremely individualized so you can fall in the cracks easily at a generalized treatment program. Nevertheless, how to stop drug abuse has been at the center of the public’s attention since the early 1980s. It has been on everyone’s mind, and that begins to alleviate the stigma attached to it. However, if you’re currently suffering from drug addiction, this is the number one problem in your life.

What Works To End Addiction?

Pharmacotherapies are the term for medication along with therapy as a tool for drug rehabilitation. Pharmacotherapy does not work for everyone. The fact is that different things work for different people. The most important factor in how to stop drug abuse is you. Your motivation to stop is the foundation of your ability to stop. No one can force you to stop drug abuse. People still use if they are in prison. People use if their lives are in jeopardy.

How To Stop Drug Abuse? Go To Bayview Recovery Center

Bayview Recovery Center brings an innovative approach to drug rehabilitation. The staff understands the need for flexible treatment schedules. As a result, the intensive outpatient program in the evening is a cornerstone of the facility. Attacking drug abuse aggressively is one method that works. Bayview Recovery Center allows its participants to work while they are in intensive and aggressive drug abuse treatment. Integrating a healthy lifestyle into your every day is a successful treatment model. Programs that require a complete break with work and familial living, don’t work for everyone.

Since 1980, there have been successful campaigns by governmental bodies to prevent drug abuse and drug use. The “Just Say No” campaign was designed for adolescents. It started the revolution of drug prevention. This was instrumental in making drug abuse a part of everyday conversation. This was an all-out marketing campaign, replete with Madison Avenue slogans. In the past, presidents have often made remarks about drug addiction and its perils. However, when First Lady, Nancy Reagan visited Daytop Village in the early 1980s, she strategically made drug abuse a pressing national issue.

Another notable campaign that emphasized how to stop drug abuse was the “This Is Your Brain – This Is Your Brain On Drugs”. This campaign was launched by The Partnership For A Drug Free America. This television commercial series was launched in 1987 and was very effective in bringing the conversation to the dinner table. The commercial depicts a sizzling frying pan – an announcer states, “this is your brain”. A moment later, someone adds eggs to the pan. When the eggs begin to fry, the announcer states ” this is your brain on drugs” It is memorable and has had relaunches throughout the 1990s and well into the 2000s.

Using The Media In The Fight Against Drugs

Former New Jersey Governor, Chris Christie went on a campaign to end the opioid epidemic. He used television commercials to plead to opioid abusers to seek treatment. These are examples of great campaigns that were significant to prevent and end drug use and drug abuse.

It’s Time to Get the Help You Need Today

Based in Tacoma, Washington, Bayview Recovery Center proudly serves the Pacific Northwest with a joint commission-accredited institution. We understand that drug addiction treatment should evolve with the times. The treatment you’ll find here is innovative and effective. Call us today at 855.478.3650 to verify your insurance and begin learning how to stop drug abuse.