You are here:
mental healthNews 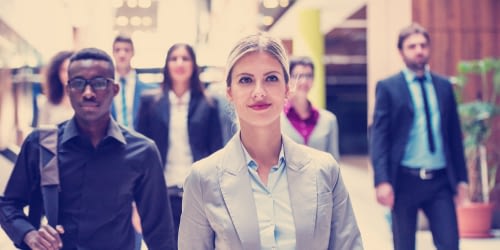 Suicide is a very sensitive subject that is hard to talk about. People think that it is best not to talk about it because they may find it inappropriate or afraid of what can come at the end of the conversation. It is important these talks occur so that people understand the true nature of suicide to better be able to prevent it.

One myth that needs to be debunked about suicide is that talking to someone about suicide is dangerous and should remain a taboo subject. The truth is that by not speaking to someone about their unusual behavior, they will think that you do not care enough to help them. Talking about suicide presents itself the opportunity for communication and to let that person know you are there for them. Another myth is that people will commit suicide without any warning. The warnings, in reality, may be there but maybe you did not see them. It can be depression after a recent suicide or death of a friend or relative, preoccupied with death or suicidal thoughts, suffering from depression or addiction, giving away prized possessions or writing a will early, withdrawing from daily activities, frequent irritability or unexplained crying, feeling worthless, a disinterest in the future, etc. Never treat these warnings as minor or natural as it can be considered a serious deal to others.

It is also important to know that just because someone attempts suicide and survives does not mean that they will not try again. This is the time to keep a close watch on that person and to accept the reality that what is done once can happen again without treatment. You should also not believe that if someone is intent on suicide that they will always be that way. Suicide is a permanent solution to a temporary problem so with the right resources and being there for that person could help change their mind.

Another myth that needs to be ignored is that people will attempt suicide for the attention. No one wants to die but are in such a depression that they feel like it is the only option for them. Calling it an attention-grabbing device is belittling a person’s depression. It is important for you to send that person resources to go to so they will learn suicide should never be a thought in your head like 1-800-273-8266 for more information.