Is Marijuana A Gateway Drug?

You are here:
Addiction Treatmentrecoverysober living 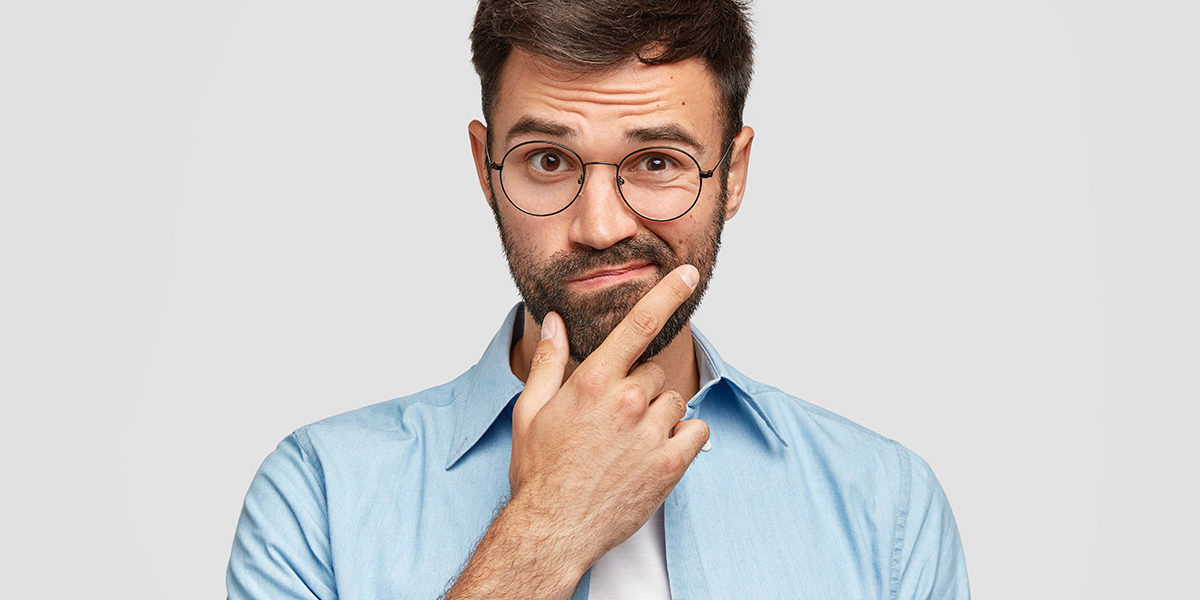 It depends on who you pose the question to. If you pose the question is marijuana a gateway drug to a cannabis advocate you’ll hear the following: “Marijuana is no more of a gateway drug than drinking water and eating fruits and vegetables. I did those things too are they also gateway drugs?” Of course, this is a hot button topic right now and it has spilled over onto the government level. Decriminalization and legalization of marijuana debates flood the airwaves. You will hear every single side of this issue. Some people state that marijuana has no addictive qualities. However, people who have found themselves addicted to marijuana beg to differ. You may be one of those people or it may be a loved one.

Getting help before you go on to use another drug or before your life continues in a downward spiral, is OK. Just because everyone is doing it doesn’t make it right.

Ask A Drug Rehabilitation Counselor Is Marijuana A Gateway Drug?

Marijuana is generally categorized as a gateway drug because of cross-sensitization. Cross sensitization is an elevated response to other substances like cigarettes, alcohol – after you’ve used marijuana. In this way, it opens the gate to the use of harder and more illicit drugs. Conversely, individuals who are selling marijuana illicitly are more prone to “cutting it” with other substances. These substances may be addictive. The social acceptance of marijuana use for decades has been the downfall of many. However, according to the National Institute of Health, the majority of people who use marijuana do not go on to use “harder” substances.

Ask Someone Opposed To The Use Of Marijuana

If you asked someone who is opposed to the use of marijuana, Is marijuana a gateway drug? They will likely tell you to steer clear of the drug entirely. The perils of cross-sensitization have hit society very hard. Most people joke about their marijuana use before they graduated to “harder” substances. These “harder” substances are invariably lethal. As a result, many people began with a sip of beer or a toke of marijuana. These people went on to overdose on heroin or contract a deadly disease as a result of their intravenous drug use. People who know this tragedy cannot make marijuana a light topic or a fine recreational pastime.

Marijuana Is Legal In Many States

More states are getting close to legalization. It is not a topic that will go away and research will be gained due to its legalization and widespread use.

We Are Real People Too

We treat substance abuse of any kind at Bayview Recovery Center. Here is a list of some programming that we offer:

Get the wheels turning and get your life back on the road. Bayview Recovery Center is a 30-bed facility that caters to your individualized care needs. You won’t get lost here. In terms of individualized care, your individualized fun is also of paramount importance at Bayview Recovery Center. You’ll find many outdoor activities to enjoy this beautiful Pacific Northwest backdrop. We have skiing, white-water rafting, and snowboarding. The serene and tranquil atmosphere will help you prioritize your life goals as you work hard in treatment with your peers and your treatment team. This can be a one shot deal if you are motivated to make it work,

Having a firm grasp on why marijuana is considered in the drug treatment profession as a gateway drug gives you more insight into your own marijuana use. The staff at Bayview Recovery Center is here for you to discuss your marijuana use and how it has been affecting your life. The stigma is actually being placed on the people who are opposed to marijuana use at this juncture in our legal history. Don’t let that stop you from getting the help that you need. If you have a question about marijuana use or your use of other illicit substances call us today at the 855.478.3650. A counselor is standing by to speak with you immediately. Are you wondering is marijuana a gateway drug? Let’s talk about it.