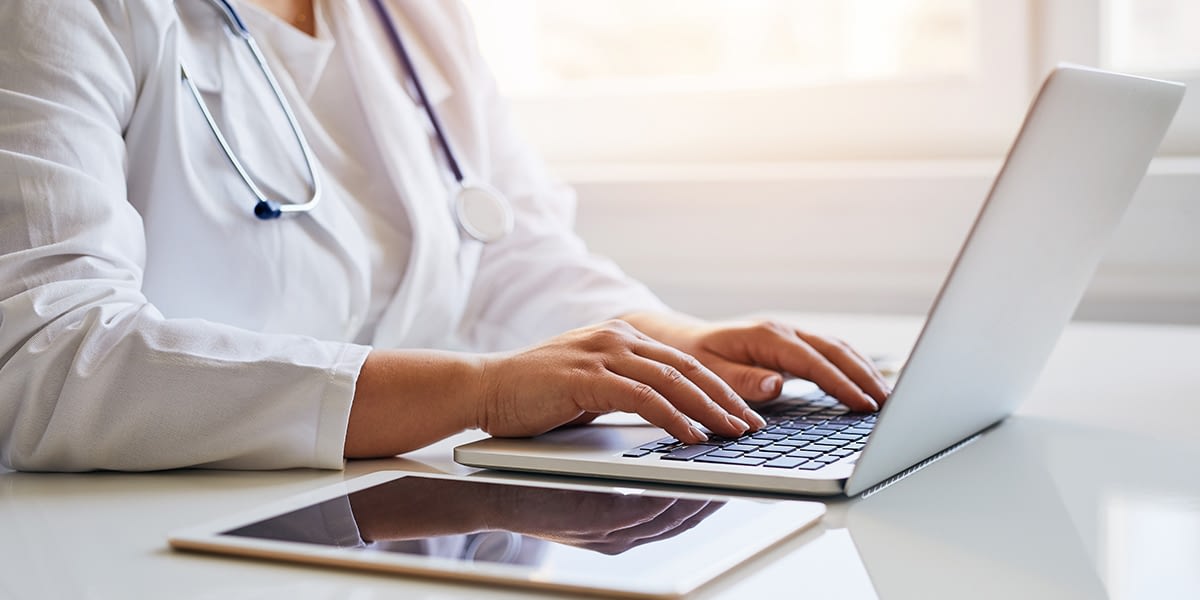 Many people seeking help for addiction are also experiencing other mental health disorders. Many times, people seeking a mental health treatment center in Washington have often expressed that they felt alone in their suffering and felt nobody would understand. The fact of the matter is, a full twenty percent of all adults in the United States suffer from some form of mental illness in any given year. That is the ones that seek treatment. For example, in 2018 only 43.3 percent of those with mental illness sought treatment. Depression is the most prevalent disorder worldwide. In addition to these numbers, at least fifty percent of all those who have a substance use disorder also have a major mental health disorder such as anxiety, bipolar, or depression. Let’s take a look at mental health statistics to learn more.

What types of mental health disorders are we talking about and how do the percentages translate into actual numbers? Let’s take a look at the numbers in the United States.

Not only does substance abuse often come along with mental illness, but mental health statistics show it is also common for a person to have more than one type of mental illness at a time. An average of 14.4 percent of individuals will be dealing with only one percent. Another 5.8 percent have two disorders and yet another 6 percent have three or more. Two disorders that are often found together are anxiety and depression. This is even more disheartening when mental health statistics indicate 90 percent of all successful suicides have been committed by individuals with some type of mental health issue.

It often takes an average of eleven years from the onset of mental illness to its diagnosis. Mental health statistics show that the majority of mental illnesses first appear in the late teens or early 20s. This is often a confusing time as it is. The young person who is fighting these troubling symptoms of depression, anxiety, or mood swings will often try to deal with them alone because they are already in a spot somewhere between childhood and adulthood and feel that they are somehow different from those around them. In their search for relief from the symptoms, they may turn to drugs or alcohol. These things temporarily dull the symptoms but create their own problems when dependency sets in.

In addition to this, many drugs themselves can cause or enhance mental health issues. It is often unclear which came first, the mental illness or the addiction. In the end, it doesn’t matter which came first, only that they both be treated at the same time in order to prevent the circle from starting over again.

Here at Bayview Recovery, we firmly believe that when a person has both a substance abuse disorder and a mental health disorder, we need to treat both in order to increase the chance of successful recovery. Mental health statistics show that you are not alone. Contact Bayview Recovery today and speak to a mental health professional. We will be glad to talk with you and set up an evaluation to get you started on the road to treatment 855.478.3650.

Helping Someone with Bipolar Disorder
January 15, 2021