Methamphetamine Effect on the Brain

You are here:
addictionhealthy living 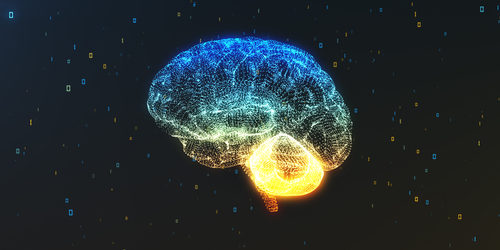 Methamphetamine is a stimulant drug that is powerful and highly addictive which can cause irregular heartbeat, psychosis, and heart failure. This drug can also do some permanent brain damage while other parts of the brain can be healed. It is important to know just how much damage methamphetamine can do to your brain so that you can go into treatment before the damage is done.

Methamphetamine drug can alter the biochemistry of the brain which can take time to normalized once you stop. This drug can also do damage to the brain cells and reversing the damage can depend on how strong the drug’s effects were. If methamphetamine went into an area where the brain cells can be compensated, then this can be improved through time. If it went into an area where the cells are more specialized with fewer redundancies, the repair can go from being difficult to impossible. Methamphetamine can change the brain’s cellular transporters and receptors which delivers messages. These receptors are responsible for mood which can lead to anxiety, irritability, insomnia, depression, and rage. The nerve cells that receive the messages do not get hurt. Transporter and receptor activity heals from a few weeks to eighteen months.

Methamphetamine can increase the trigger development of new connections between brain cells. There are more extra pathways formed between neurons to accommodate the increased brain activity which is normally permanent. Cell death can occur in parts of the brain for self-control. This can affect the symptoms in later-stage addiction like dementia, psychosis, and schizophrenia. This function is not compensated by other cells, making this a permanent change. According to a 2010 study at Temple University, former users that abstained after twelve to seventeen months were able to improve their motor and verbal skills. Unfortunately, they lagged behind in their depression, apathy, and aggression.

From six to twelve months after stopping methamphetamine, your neurotransmitter activity that impact personality is restored, brain receptors and transmitters are normalized, stabilize mood swings, improve focus and attention, fewer nightmares, and a reduction in jitteriness and rage. With the damage of self-control still intact, this is what causes the drug cravings to still exist even after years of abstinence. The best way to deal with cravings is by an intensive inpatient rehab program. Do not wait until you are too deep into your addiction where your brain cannot be healed from the damages of methamphetamine.