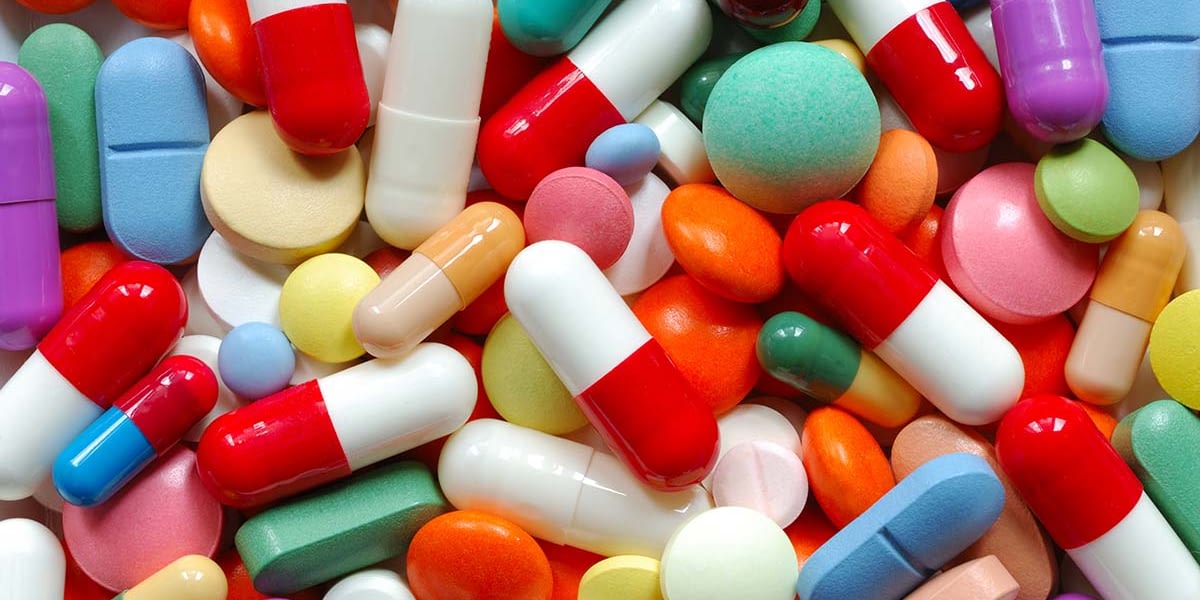 Opiate vs opioid? What is the difference? In the past, the term “opiate” referred to drugs refined from the opium poppy. Morphine is one of the first and the best-known opiates made from opium poppies. Opium itself was and is an “opiate.” Medical terminology introduced the word “opioids” to describe drugs that were chemically similar to morphine, but made synthetically in a lab. Now all similar drugs fall under the “opioid” label. The opioid addiction treatment center at Bayview Recovery can help you if you’re dependent on opioids.

Opiate vs Opioid: Does it Matter Which Name is Used?

All drugs that work similarly to morphine and have a similar chemical composition now fall under the label of “opioid.” An opioid is any drug that binds to your body’s natural opioid receptors. Opioids can be illicit (illegal) drugs or prescription drugs. Typically injected, morphine is an opiate under the “opioid” category.

Being able to recognize when a prescription or street drug is an opioid and how strong it is, is more important than knowing whether it should be called an opioid vs opiate.

Fentanyl is a synthetic opioid that is 100% lab-made. Hospitals use Injectable fentanyl for extreme pain relief in people who have developed a tolerance for weaker opioids. Anesthesiologists also use fentanyl during and after surgery. Physicians prescribe fentanyl for home use in lollipop and patch form. In pill form, fentanyl is illegal. Any pill identified as fentanyl will be an illicit (illegal) pill.

Most physicians consider codeine a mild opioid refined from opium, which puts it in the opiate sub-category. Purdue Pharma, the makers of OxyContin, have agreed to a multi-billion-dollar lawsuit settlement for contributing to the opioid epidemic. Part of the reason Purdue Pharma agreed to pay is that their sales staff told doctors that OxyContin was “oxy codeine.” Based on the misunderstanding, doctors thought they were prescribing a much weaker and less addictive opioid than they really were. Patients who had never taken an opioid received OxyContin, 12 to 16 times stronger than codeine.

How Does Our Body Respond to Opioids?

Our body naturally produces substances that bind to our opioid receptors, including endorphins. Endorphins are a form of endogenous opioid. Endogenous means “having an internal origin.”

Opiate vs opioid? Our body’s opioid receptors are nerve cells that are present in our brain, central nervous system, and gut. They respond to naturally occurring biochemicals like endorphins, and also opioids and opiates.

Endorphins and similar biochemicals help to relieve pain and calm us naturally. In addition to endorphins, our bodies also make met- and leu-enkephalins, and dynorphins. Our body makes and releases each of these neurochemicals in case of stress or injury. Endorphins are the source of “runner’s high,” a feeling of euphoria that occurs after a workout.

Which is Stronger: Opiate vs Opioid?

All drugs that affect the body’s endogenous opioid receptors are opioids. Opioids vary in strength depending on their chemical composition. Opium alkaloids that come from the opium poppy plant include:

Semi-synthetic opioids partially made from the opium plant include:

Medication-assisted treatment (MAT) medications are safe for use. Studies show MAT can reduce opioid misuse, improving the chances of recovery. Substance dependency and addiction don’t develop overnight and whether opioid vs opiate, recovery will also take time. If you want to stop using opioids, contact Bayview Recovery at 855.478.3650. We understand your need to heal and are ready to help.