Symptoms of a Heroin Overdose 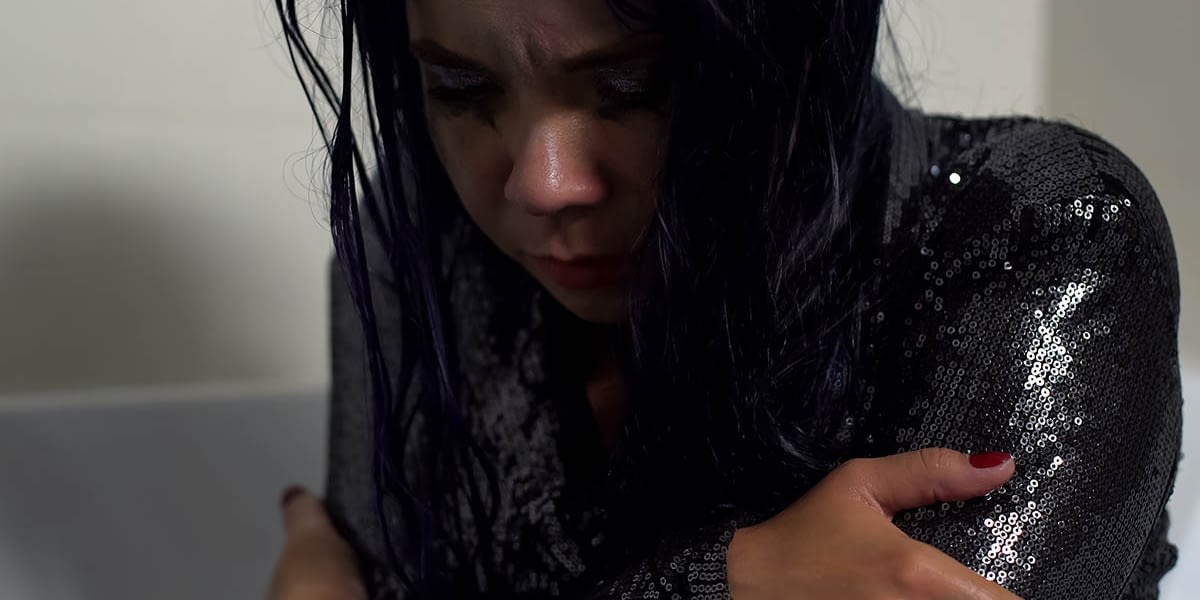 One of the most dangerous consequences of heroin is the possibility of an overdose. Taking too much heroin can lead to an accelerated heart rate and rapid breathing. Most people die without receiving timely medical care. It can be hard to tell if someone’s experiencing a high or suffering from a heroin overdose. Recognizing the signs in time can be the difference between life and death. If you need heroin addiction treatment, we can help. Contact Bayview Recovery today at 855.478.3650.

The past several years have seen a rise in the number of heroin overdoses. Since it’s an illegal narcotic, it can be hard to assess its potency or whether it contains other poisonous substances. While many people who end up overdosing already have a heroin addiction, it’s possible to suffer a heroin overdose when using it for the first time. Abuse of alcohol or other substances can also increase the danger of that situation.

The rise in opioid abuse in the country changed the demographics of those who use heroin. Today, many people who start with opioid-based painkillers end up moving on to heroin. They often do so because it’s cheaper and may be easier to obtain if they can’t get more prescription drugs from physicians.

Heroin binds to receptors in the brain responsible for controlling the pleasure and pain centers in the body. The euphoria experienced by heroin is something that an addict always looks to replicate. As their tolerance builds, they start taking larger doses of the drug, leading to a heroin overdose.

Common Symptoms of a Heroin Overdose

Below are some of the ways you can tell if your or someone else is in the throes of a heroin overdose:

If someone who’s recently used heroin falls asleep and makes strange sounds, it’s a good idea to shake them awake. The sounds could be signs of choking on vomit, problems with breathing, or other heroin overdose symptoms. Intervening before too much time has passed can save a life.

Recovering From a Heroin Overdose

Get medical help if you or anyone else may be suffering from a heroin overdose. Call 911 if you can get to a phone. Emergency medical personnel may be able to administer Naloxone, also known as Narcan. It is a medication used to counter the effects of an opioid overdose.

Hospital staff checks a patient’s vitals upon admission to an emergency room. The hospital may also perform other tests and make sure the individual is getting enough oxygen. A patient may need an inpatient admission depending on the severity of their condition.

Those lucky enough to survive a heroin overdose can take the opportunity to assess the choices that led them to that point. Anyone ready to admit they have a problem and need help can turn to Bayview Recovery Center for support.

Get Help for Heroin Abuse

If you or someone you care about need help fighting heroin or opioid addiction, the programs available through Bayview Recovery Center could be the key to getting your life back on track. We provide a variety of different treatment options, including: