What Does Decriminalization Mean? 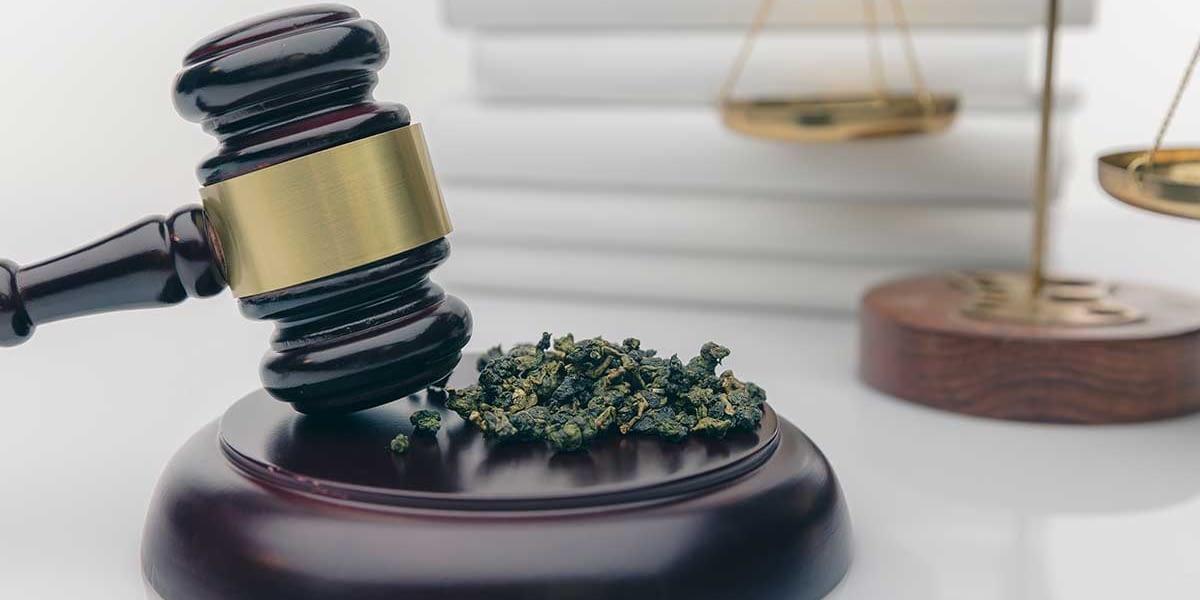 At Bayview Recovery in Portland, OR, we provide information to help our clients make informed decisions about drug abuse treatment. Understanding how state and federal laws compare can help you understand your rights and the risks you may face in recovery. Decriminalization refers to removing drugs from the list of federally criminalized drugs. Selling, using, or possessing these drugs can result in legal ramifications such as fines or jail time.

The legalization of marijuana by many states opposes the federal law. So far, the federal government has primarily suspended enforcement of the federal mandate in those states.

What Is Decriminalization vs. Legalization?

With 15 states approving the recreational use of marijuana and 36 more giving medical use the nod, many people wonder how the emerging legalization of marijuana may impact substance abuse and addiction. Proponents say loosening laws on marijuana may help curb addiction to more harmful drugs. Those against the trend favor the federal law, which still criminalizes marijuana, a gateway drug.

The decriminalization of drugs typically refers to marijuana in modern times. There’s a disparity between state drug laws that prohibit medical or recreational use of marijuana and federal drug laws that criminalize the possession and use of marijuana. This gray area leaves the marijuana industry in a constant state of wariness about whether the federal government will decide to crack down on a particular dispensary or the industry as a whole in a specific state.

Drugs and the Law

Here are the various ways federal and state laws have affected the legal status of certain drugs in the United States:

Pros and Cons of Decriminalization

As you can see, decriminalization and legalization are two very different things. Decriminalization refers to the laxity of federal laws. For example, if you get caught with a small amount of an illegal drug, you might not face criminal penalties. You may end up with a fine and no jail time for a first offense. On the positive side, decriminalization reduces unnecessary incarceration and the black market. However, it doesn’t stop criminal activity related to the manufacturer and distribution of drugs.

There is no definitive proof linking decriminalization with the increased use of marijuana other drugs. However, shining light on even a small subset of recreational drug users can help officials and citizens raise awareness. This development may mean that more families feel comfortable to discuss drug use with their loved ones.

Whether you’re battling an addiction to legal or illegal substances, our addiction treatment programs can help. Our addiction therapy services at Bayview Recovery Center include individual and group therapy as part of a holistic treatment plan. Contact us at 855.478.3650 for more information on our substance abuse and mental health treatment programs. Let us help you move ahead toward a life free of drugs.

Are You Looking For A Gender-Specific Rehab Near Olympia, WA?
December 29, 2020