What Drugs Are Opiates?

You are here:
Addiction Treatmentopioid addictionrecovery 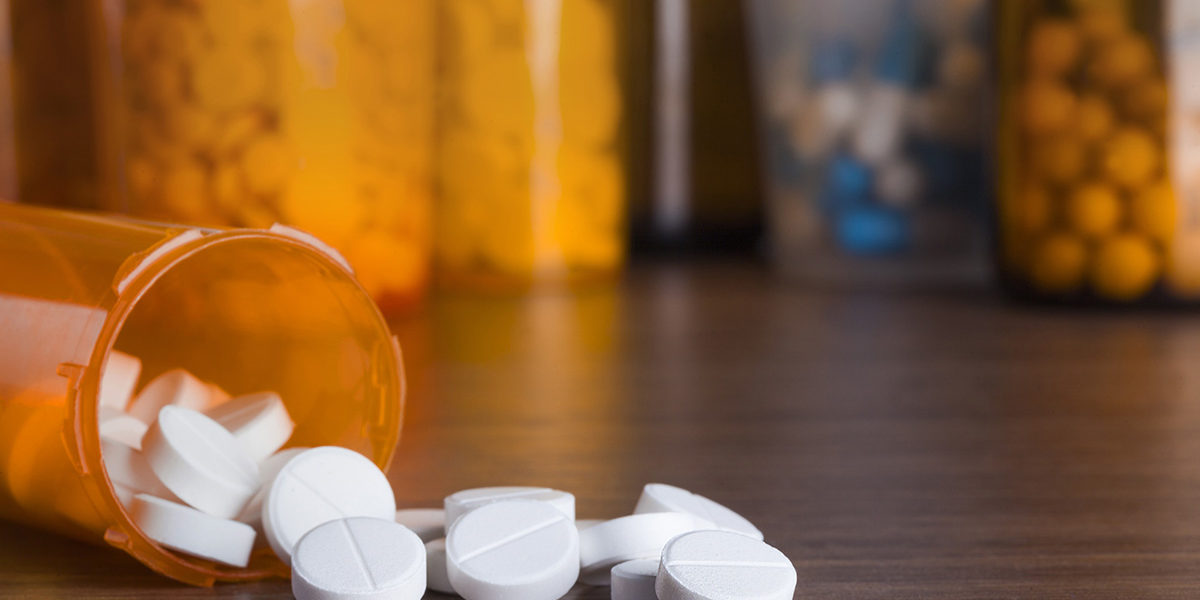 With all the talk about the opioid epidemic, you may wonder what drugs are opiates? You wouldn’t think an innocent-looking flower could be behind one of the largest drug problems we have ever faced, but that is the case. Do you remember Dorothy falling asleep in the field of poppies in The Wizard of Oz? Natural opiates are products of opium. Opium occurs in the seeds of the poppy flower. Today, opiates come in both the natural form and in chemically-made copies.

When discussing what drugs are opiates, we find there are two types. These are agonists and antagonists. Antagonists are not as addictive as agonists and are often used to help a person addicted to opiates get clean. The idea is that they mimic the effects of the stronger opiate, so they help with cravings during detox. Once the original opiate is out of your system, getting clean from the lesser opiate is easier. Naltrexone and Naloxone are two of the drugs in this class.

How People Become Addicted to Opiates?

Opiates are the one drug that is most often first encountered as a prescription drug. If you ask a physician what drugs are opiates, they will most often reply that they are pain killers. Opiates work to dull the receptors that cause pain, yet they produce a euphoric feeling that makes them attractive. A person is often prescribed an opiate after surgery or an accident. The human body adapts quickly to this type of drug, requiring more and more to get the same feeling. By the time the doctor stops prescribing the opiate, the person is often addicted. Rather than deal with the withdrawal symptoms, which are intense, they look elsewhere for a substitute. Often, they can find the same drugs illegally or find that heroin is an equal substitute.

What Drugs are Opiates?

Knowing what drugs are the ones to put you most at risk of addiction is important, especially if you are battling a past addiction or are one of those who have a strong predisposition for addiction. So, what drugs are opiates? Let’s take a look at the most popular ones.

Here at the Bayview Recovery Center, we believe that treating addiction means treating your whole being. You will find yourself healing spiritually and mentally as your physical self becomes healthier and free of the chains that have held you captive for so long. We offer treatment programs like:

Contact Bayview Recovery today at 855.478.3650 and we will help you start one of the most incredible journeys of your life, the road to sobriety. If you believe the Washington area is calling you to heal, contact us today.

Partial Hospitalization for Addiction Treatment
May 18, 2020

The Importance of Alcohol Addiction Treatment
May 15, 2020