What Is Synthetic Marijuana, and What Risks Does It Pose? 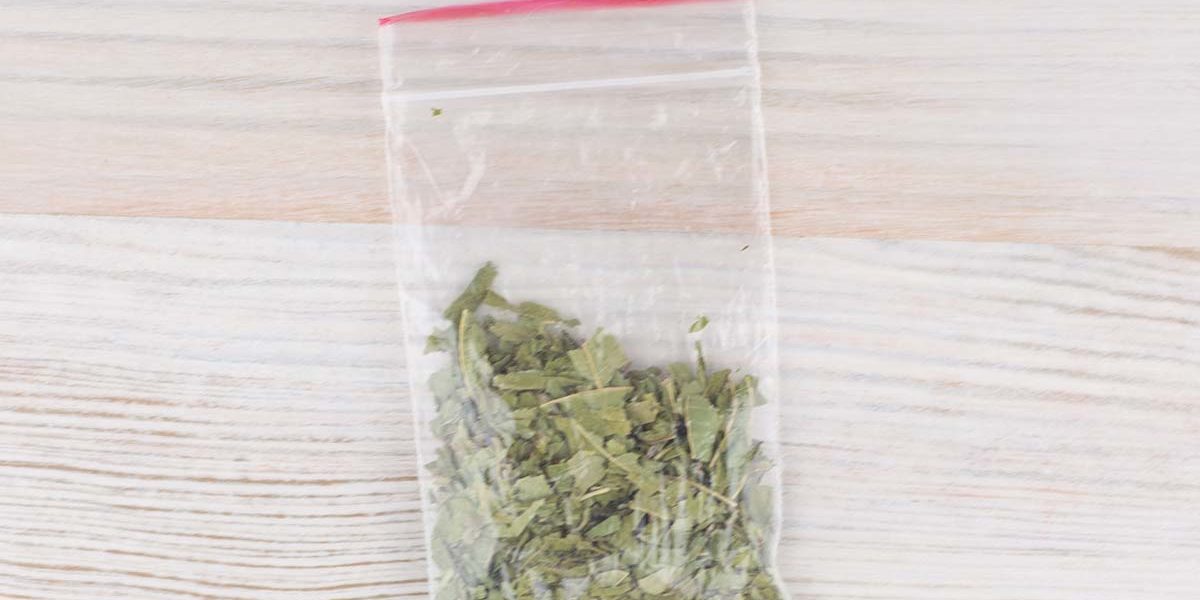 You’ve heard the term, and the name sounds safe. But exactly what is synthetic marijuana? The answer may surprise you. Synthetic marijuana, which attempts to be natural, isn’t. Rather, the only natural part of this product is the plant base on which synthetic chemicals have been sprayed. There’s little-to-no regulation regarding synthetic marijuana, except to say some of it is banned. Thus, it’s a good drug to steer clear of. You really don’t know what’s in synthetic marijuana, and most of it hails from questionable overseas labs. Unlike natural marijuana, the chemicals used in the synthetic version may be habit-forming. If you’re experiencing problems with this man-made drug, seek help from a quality marijuana addiction rehab center such as Bayview Recovery.

What Is Synthetic Marijuana? It’s a drug with potentially severe side effects having nothing in common with its natural form. The side effects of the man-made version often include:

Because no one is sure which chemicals are being used in synthetic marijuana since manufacturers rarely use the same ingredients twice. Therefore, using this drug is akin to engaging in a game of Russian roulette. You may have a pleasant experience. But, then again, you may end up seizing in the local emergency room. It’s not worth the risk. For this reason, if you or someone you love uses synthetic marijuana, and you’re unable to stop, the time to seek treatment is right now.

Synthetic marijuana side effects send thousands of people to the hospital every year, according to the Drug Policy Alliance. Don’t let yourself become the next unfortunate statistic. Stop using synthetic marijuana if you can. If you can’t, seek treatment.

What is synthetic marijuana? Often, you can buy it over-the-counter under such brand names as Spice or K2. It may be slyly labeled “Not for human consumption” by ruthless companies wanting to avoid regulation. Everyone seems to know what they are — including teens and adolescents. This demographic is among the most avid consumer of synthetic cannabinoids, which makes the situation dire.

Synthetic marijuana belongs to a group of drugs knows as NPS or New Psychoactive Substances. There’s little regulation regarding these drugs, though some have been banned or classified as a Schedule I Controlled Substance. The unfortunate truth is manufacturers regularly change up the ingredients in the chemicals used for synthetic marijuana specifically to avoid regulation. If you haven’t already, talk to your children about the dangers of using these drugs, of which little-to-nothing is known.

Risk of Addiction to Synthetic Marijuana

What is synthetic marijuana, and is it addictive? Because there are so few studies on synthetic cannabinoids, there’s little evidence proving it is or isn’t addictive. Some scientists feel there’s cause to conclude that compulsive use exists, though there’s not a lot of evidence to back this theory. What is true is the chemicals on these plants are constantly changing, making it difficult to predict what may or may not happen when you use the drug. If you think you may be unable to control your use of synthetic marijuana, then the odds are good that some ingredients in it have addictive qualities. Call Bayview Recovery for answers to your questions regarding synthetic cannabinoids.

Located in Tacoma, Washington, Bayview Recovery offers treatment for a full range of substance use disorders, including dual diagnosis. Our comfortable accommodations and peaceful environment offer safe spaces for you or your loved one to focus on healing. We employ a highly trained and caring staff who will work hard to help guide you gently into recovery. They’ll also give you the new coping skills and recovery behaviors you need to leave addiction behind you and reclaim your life.

What is synthetic marijuana? It’s not something that has to control your future. When you’re ready to seek treatment, Bayview Recovery stands ready to help. Call us today at 855.478.3650 for help breaking free from the dangers of synthetic marijuana.