You are here:
mental healthrecoverytreatment 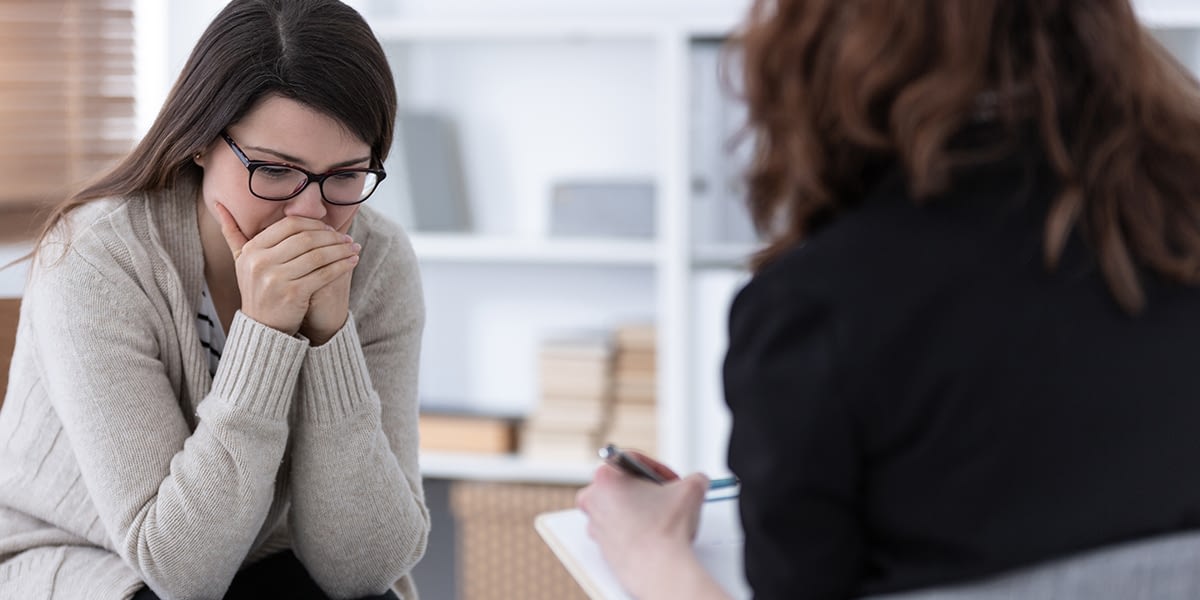 Disturbing events and trauma may cause acute stress disorder in some people. Some examples of traumatic events include experiencing a near-death situation, serious injury, or sexual assault. It may also be from simply witnessing an event like this. Symptoms usually start shortly after the event and then become worse in the wake of the event. They can last for a short period of a few days or continue for a month. If this sounds like a condition you’re experiencing, mental health treatment in Tacoma, WA, can make all the difference.

What is Acute Stress Disorder?

Acute stress disorder, or ASD, may resolve on its own or it might develop into post-traumatic stress disorder. This is often referred to as PTSD. Roughly five and 20 percent of those who experience a traumatic event, like a mass shooting, assault, or car accident, develop ASD. About half of those people eventually develop PTSD. The ASD diagnosis is to potentially identify individuals who might develop PTSD due to traumatic events. People with ASD tend to exhibit symptoms similar to that of PTSD sufferers.

Trauma has two meanings in the medical field. Physically, it refers to a severe injury or wound to the body. Mentally, it refers to something that causes emotional pain and distress. Of course, the more direct the traumatic exposure, the more chance of mental harm. For example, in a mass shooting, the injured people are more likely to develop ASD vs. the witnesses or bystanders. However, direct witnesses are more likely to develop it vs. those who were just in the area.

At an acute stress disorder treatment program in Tacoma, WA, we can help you understand the causes behind ASD. Firstly, a traumatic event must be experienced or witnessed for a person to have a risk of developing ASD. Women are more likely to develop it than men. Some other risk factors include the following:

However, it’s not completely clear why some people develop ASD, and some do not. The body’s natural response to stress is either confrontation, freezing, or fleeing. At the same time, the heart rate increases as does blood pressure, breathing, and metabolism. These allow the body to take action, whether it’s to fight or flee.

ASD can be diagnosed when specific symptoms continue for at least three days. If the symptoms persist for longer than a month, then the person has PTSD. Symptoms of ASD have five different categories.

People with ASD tend to feel extremely guilty about being unable to prevent the traumatic event or move on from it. They may experience panic attacks and bouts of anxiety.

At Bayview Recovery, an acute stress disorder treatment program Tacoma WA, we can help you recover from ASD. One of the main therapies used for this disorder is cognitive behavioral therapy, which helps to change thoughts and behaviors associated with ASD. CBD is also used in our anxiety treatment program in Tacoma, WA. The following comprehensive services and programs are offered at Bayview Recovery:

Don’t let acute stress disorder control your life. Overcome your mental health issues with help from Bayview Recovery. Give us a call today at 855.478.3650 to find out how we can get your life back on track.

Helping Someone with Bipolar Disorder
January 15, 2021

Are You Looking For A Gender-Specific Rehab Near Olympia, WA?
December 29, 2020