You are here:
Addiction Treatmentdrug addictionrecovery 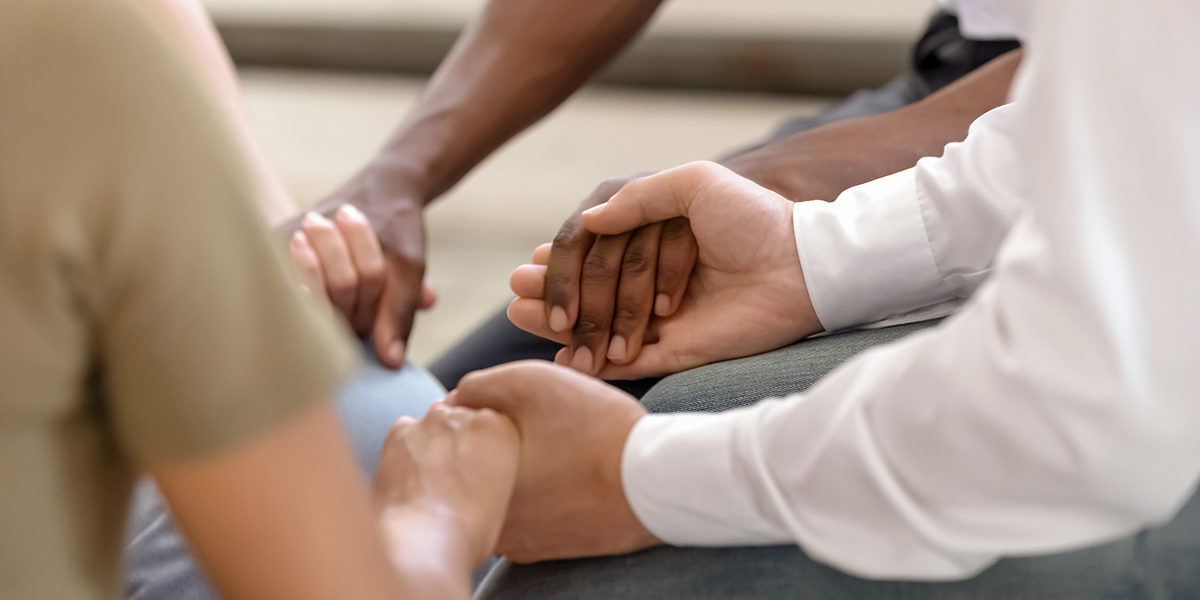 Codeine is morphine’s forgotten cousin. It is one of the most common pharmaceuticals used in cough syrup. When taken, it metabolizes into morphine, which can quickly lead to dependency. In fact, therapists at the Bayview Recovery codeine addiction rehab center routinely work with people who struggle with opioid abuse.

Codeine as a Party Drug

Codeine addiction treatment center specialists find that people frequently encounter the drug at parties. In hip-hop culture, the abuse of this opiate is something of a celebrity status symbol. At house parties, it goes under the names of purple drank or lean. Mostly, it’s a mix of cough syrup, soda, and candies.

Eventually, the occasional laced drink doesn’t cut it any longer. People then graduate to abusing other opioids such as pain pills or morphine. For some, prescription painkiller abuse becomes the gateway drugs for heroin.

Bayview Recovery is the codeine rehab center Tacoma WA trusts. Our specialists have worked with plenty of good people who didn’t see the danger of their habits. Clients with a codeine habit tend to abuse other drugs, too. Examples include alcohol and other party drugs.

These clients are at the highest risk of suffering an overdose. That’s why we don’t just operate an opiate drug rehab center in WA. We also assist people with other dependencies as well as polydrug abuse. Therefore, we’re in a unique position to help people heal who fell into codeine dependency.

Another care approach includes medication-assisted treatment. Codeine addiction treatment in Tacoma, WA has to provide solutions for most conditions you might face. Post-acute withdrawal symptoms are among them. Opioid dependency has intense withdrawal symptoms that can recur even after you’ve been sober for a while.

That’s why specialists provide solutions for the times when you struggle with them again. After the initial detox, people refer to them as post-acute withdrawal symptoms. They can show up at any time during clinical treatment. Because they make it difficult to focus, medication-assisted treatment is the right solution.

It eases the symptoms and takes overwhelming cravings out of the picture. As a result, you easily focus again on breaking the psychological addiction.

In a word, yes. A large number of codeine users began their substance abuse in a social setting. However, they kept coming back because the drug helped them with something. Typically, they self-medicated to deal with symptoms of anxiety, PTSD, or depression.

Behavioral therapies at our codeine addiction rehab center help you to understand why you chose the drug. You then identify new ways of dealing with the conditions. For some, it means facing underlying mental health concerns. Others need help dealing with traumatic experiences they never adequately processed.

If you don’t receive codeine addiction treatment in Tacoma, WA, then you’ll likely continue the substance abuse. You’ll be at risk of developing health problems such as bowel and heart conditions. Besides that, there are also frequent bouts of withdrawal symptoms that leave you feeling miserable. Many people with the habit are always tired.

Reaching a high is getting more and more difficult. At Bayview Recovery’s codeine rehab center in Tacoma, WA, we frequently talk to overdose survivors. For them, it’s a wakeup call. For you, it doesn’t have to get that far. Connect with our codeine addiction rehab center today and begin healing. Call 855.478.3650 now, our intake specialists will gladly answer all of your questions.