Difference Between DUI vs DWI 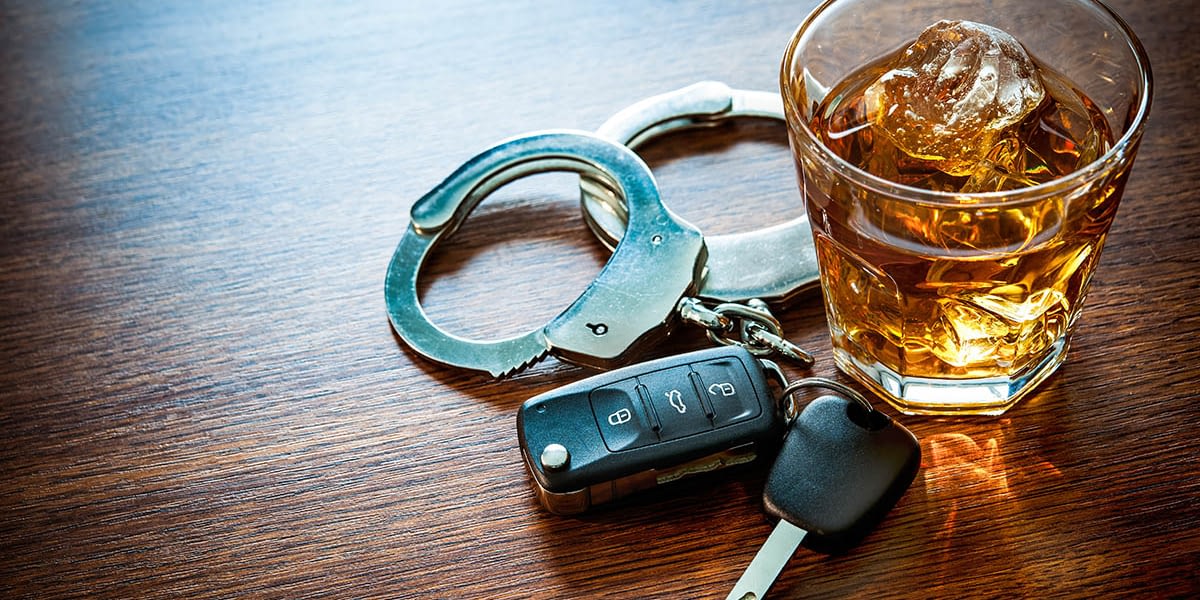 Driving under the influence (DUI) and driving while impaired/intoxicated (DWI) seem like different ways of saying the same thing. Commonly, people use the terms interchangeably. Frankly, they are both serious charges with even more serious consequences. Alcohol abuse can lead to these serious legal issues. There can be differences between DUI vs DWI, especially when it comes to convictions.

The Difference Between DUI Vs DWI

Most states do treat DUI or DWI as the same charge. But in some states, DWI is a much more serious charge. When this is the case, the distinction between DUI vs DWI comes down to measured blood alcohol content (BAC). In either case, it will help the driver’s case if they register with a reputable detox program such as the DUI addiction treatment program Tacoma WA offers.

Both of these terms can argue that a driver is exhibiting dangerous behavior while in control of a motor vehicle. Even if the drivers BAC is under the federal limit (0.08%) if a driver fails a field sobriety they may still be charged.

The Different Between A DUI Vs DWI In Washington State

In Washington State, there is no distinction between DUI vs DWI, although the term DWI is rarely used in the legal system. Both the police and prosecutors view a DUI charge as extremely serious. However for a DUI charge to apply, a drivers BAC must be over 0.08, or visibly affected by drug abuse.

When a DUI case goes to trial in Washington State, evidence will include a BAC test and the arresting police officers observations. These may include a description of bad driving and allegations of poor coordination and bloodshot eyes. Often they will cite an odor of intoxicants.

The Long Term Consequences Of A DUI Or DWI Conviction

If convicted of DUI or DWI the following may apply, depending on the state that the offense occurs in:

When facing a DUI or DWI charge, it is looked upon favorably if professional help is sought to reduce drinking. It will also help to address all the circumstances that lead to a DUI or DWI charge in the first place. Excessive use of alcohol can be a very destructive behavior that can put the individual and innocent parties in danger. It causes serious health issues, for example, alcohol withdrawal symptoms are sometimes fatal.

What To Expect From A Treatment Program

Don’t let alcohol ruin your life, regardless as to whether it’s a DUI vs DWI. A supporting and caring environment can get you back on the road to sobriety. Contact Bayview Recovery at 855.478.3650 for professional and compassionate care and get the help you need.

Understanding the Signs of Addiction
April 16, 2021