Hydrocodeine vs Codeine: What are the Differences? 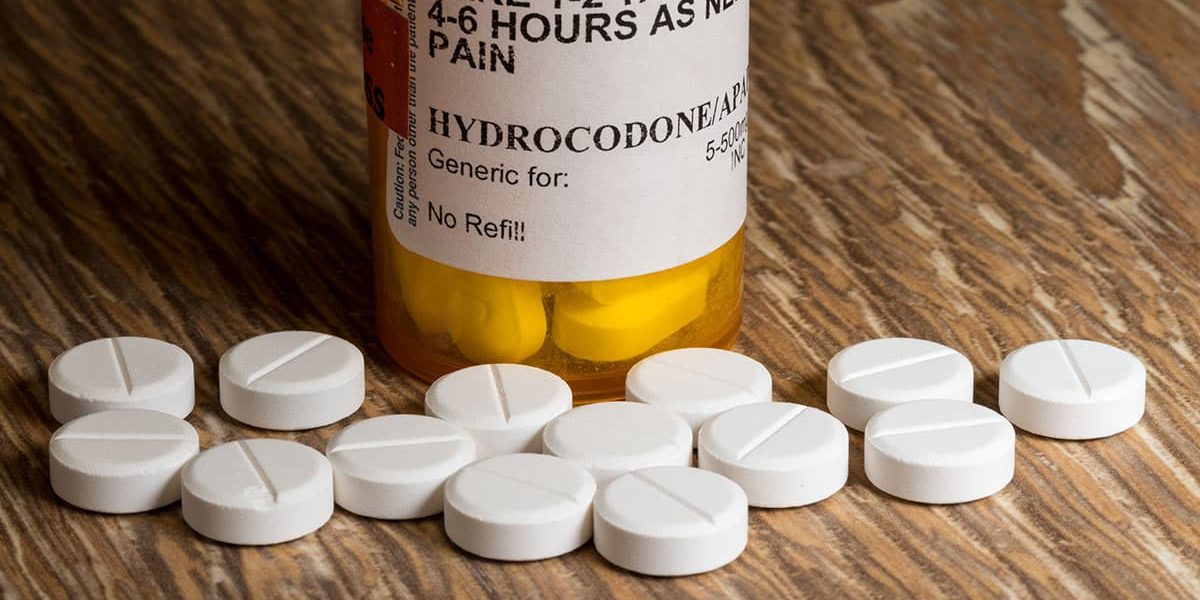 Hydrocodeine and codeine are both opiate pain relievers. There are many similarities with hydrocodeine vs codeine, and a few differences as well. While hydrocodeine is more addictive, it is possible to become addicted to either medication. If you or a loved one are battling an addiction to hydrocodeine, codeine, or other drugs, holistic drug rehab in Tacoma, WA can help.

Codeine is generally used for mild to moderate pain relief. It is also used in cough syrup formulations combined with other drugs. Codeine is a compound in the opium plant, along with morphine and other substances. The main pain-relieving action of codeine is due to a small part of the drug being converted to morphine by the body.

Codeine is more effective for some people than others. It’s believed that this is due to the way your body processes the drug. The liver metabolizes most of the codeine, and the brain and intestine metabolize the rest.  It’s thought that differences in the amount o certain liver enzymes are responsible for the differences in effectiveness between individuals.

It’s important to note that codeine carries a risk of respiratory depression and even death in some cases. This risk is much higher in children. According to health professionals, breastfeeding mothers shouldn’t take codeine. If the body doesn’t break it down correctly, too much codeine can pass to the baby.

Hydrocodeine is a semi-synthetic opioid because its chemical structure is not found in any naturally occurring opiate. It is twice as strong as codeine.  It is recommended for moderate to severe pain. Its addiction potential is similar to that of morphine but less than oxycodone.

Hydrocodeine and codeine are similar medications. Both are opiates used to treat pain. What are the main differences between the two?

When it comes to Hydrocodeine vs codeine addiction potential, hydrocodeine is more addictive than codeine because it is more potent. However, it’s essential to realize that any opiate carries mental and physical addiction risk. Taking codeine in higher amounts than prescribed will also significantly increase the risk of dependence and addiction.

Physical dependence is not the same thing as addiction. You can become physically dependent and not be addicted. In most cases, you’ll find addiction and physical dependence together. If you are dependent but not addicted, you may be able to taper your dose down over time to avoid withdrawal symptoms. However, addiction to the drug makes tapering is extremely difficult. At Bayview Recovery, our addiction treatment programs help you every step of the way on the road to recovery.

Prescriptions Can Cause Addiction

Drug addiction affects people from all walks of life. Often people begin the road to addiction with a legitimate prescription and need for pain relief and find themselves addicted due to the euphoric nature of the drugs. Doctors prescribed drugs also have a false sense of security.

“I can’t become addicted to this. My doctor gave it to me. it’s not like I’m buying drugs off the street.”

If you are someone you know are struggling with opiate addiction, contact us today at 855.478.3650. There is help available at our substance abuse treatment center in Tacoma WA.

What Happens When You Have Untreated Anxiety
January 7, 2020