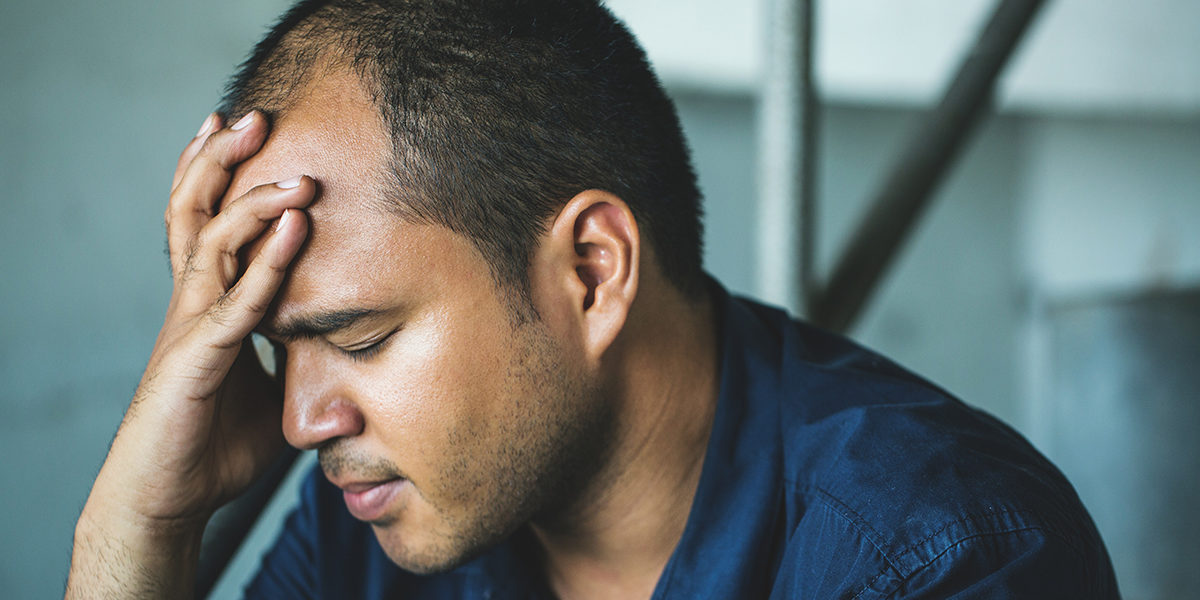 The main difference between PCP vs LSD is that LSD is a hallucinogen, while PCP has hallucinogenic properties but can also be used for other things. Both cause altered states of awareness and often cause out of control behavior as well. The effects of both drugs are also very unpredictable, which is part of what makes abuse of hallucinogenic substances so dangerous.

Hallucinogenic or psychedelic drugs are substances that distort the user’s perceptions of everything around them. This includes their thoughts, sensations, emotions, and mood. Some hallucinogenic drugs come from natural sources, but others are man-made. LSD, which stands for D-lysergic acid diethylamide, comes from an acid that is found in a particular fungus. The fungus is known as ergot, and it grows on various types of grain.

PCP, which stands for phencyclidine, was first developed and used as an anesthetic in the 1950s. Another name for it is angel dust. It fell out of use due to its unpredictable and dangerous side effects. Understanding LSD vs PCP can be as simple as knowing that LSD is a hallucinogen and PCP is a dissociative drug.

PCP is not categorized strictly as a hallucinogen because it can also work as a pain reliever or stimulant. However, it can still cause hallucinations and effects similar to hallucinogens.

An LSD and PCP addiction rehab center in Tacoma, WA, can help you get free of the dangerous effects of these drugs. In the case of LSD, the short-term effects usually begin between 20 and 90 minutes from taking the drug and can last up to 12 hours. Some of these effects include an increased heart rate, intense emotions and sensory perception, nausea, and feeling like time is passing really quickly or really slowly. Long-term effects include persistent psychosis and hallucinogen persisting perception disorder.

In the case of PCP, the short-term effects generally start within a few minutes and can last up to several hours. Sometimes the effects continue for several days. Some of these effects include disorientation, lack of coordination, numbness, hallucinations, and an increase in body temperature and heart rate. Larger doses of PCP can result in seizures, psychotic behavior, amnesia, panic attacks, difficulty breathing, and anxiety.

In LSD vs PCP, the risk of overdose is much higher with PCP. Compared to LSD, PCP is generally considered the more dangerous of the two as well. It can cause violent and psychotic behavior, which can result in death from falling, car accidents, and drowning, among other methods. Another danger with PCP is that it often appears on the street mixed with other things, including lethal by-products.

Get help for the traumatizing effects of these addictive drugs by attending Bayview Recovery in Tacoma, WA. Our exclusive Northwest location helps people in Washington, Oregon, Idaho, and Montana tackle addiction, mental health problems, and substance abuse. Some of our programs include:

Don’t allow addiction to take over your life. You can regain your sobriety by attending a quality drug rehab. Contact Bayview Recovery today at 855.478.3650 and find out how we can help you get on the path to recovery.