What is a Speedball 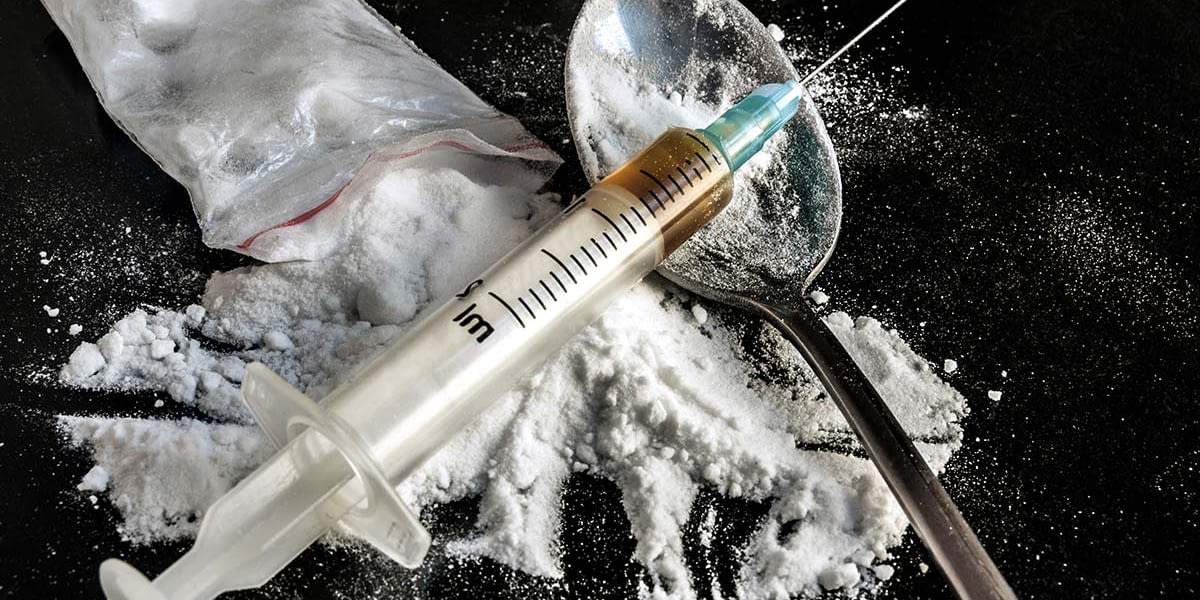 When was the first speedball used, and what is a speedball? A speedball is a combination of heroin and cocaine. Physicians combined cocaine, heroin, alcohol, and chloroform together in the 19th century to relieve extreme pain. In today’s medical settings, this mixture is known as a “Brompton cocktail” is obsolete. If you’re using speedballs, you’re at risk of overdose, multiple drug dependency, and addiction. If you want to stop using opioids or stimulants, the opioid and cocaine addiction rehab center at Bayview Recovery can help.

What Are the Physical Effects of Speedballs?

Speedballs combine heroin, a depressant, with cocaine, a stimulant. People take speedballs for an intense cocaine rush combined with opioid euphoria. Euphoria is a feeling of intense well-being and happiness. Heroin artificially causes euphoria when it floods your body’s opioid receptors. The motive for a speedball high is to combine the natural effects of both drugs while reducing their negative effects.

What is a Speedball Overdose and Why is It a Risk?

Are speedballs dangerous? Both cocaine and heroin are powerful chemicals. They each have opposite effects on your nervous system. Speedballs have a significant overdose and health risk because of how each drug affects your body and how long they last.

Cocaine is shorter-acting than heroin. When cocaine and heroin are both affecting your nervous system, the cocaine rush can counteract heroin’s effects. After the cocaine wears off, heroin effects continue. Heroin depresses breathing and heart functioning. An overdose occurs when you stop breathing and your heart stops beating.

When people are already high, they can take enough heroin to overdose when the cocaine wears off. The way these drugs interact cost John Belushi and the thousands of others who’ve overdosed on speedballs their lives.

Are speedballs dangerous compared to other drugs? Some people see the overdose reversal drug Narcan (Naloxone) as a way to prevent overdoses from taking too much heroin in a speedball. According to the CDC, 13,942 people died of cocaine and heroin (speedball) overdoses in 2017. That’s fewer than the 28,466 people who died from synthetic opioids, primarily fentanyl, but it’s still nearly 40 people a day.

In addition to physical symptoms from cocaine and heroin misuse, you can experience addiction, which affects your mental, physical, and spiritual health. Addiction doesn’t just impact your life, it impacts everyone around you. Using two of the most addictive and strongest drugs together in a speedball carries an immediate overdose risk and also potential delayed effects. Cocaine use can lead to heart irregularities and heart attacks after you use the drug. If you use alcohol and do speedballs, you’re adding more risk of heart problems.

If you know all the facts about speedballs and think you’re able to control your use of cocaine and heroin, both cocaine and heroin have high addiction potential. The drugs work directly in your brain and central nervous system. They directly cause long-term changes in your brain. These changes cause some addiction symptoms, and they can also cause co-occurring mental health disorders, like anxiety and depression.

What is a speedball? A potentially deadly combination of two powerful drugs that have opposite “high” effects. If you need help to stop using heroin, cocaine, or both, Bayview Recovery can help. Evidence-based treatments that can help you to recover and build a sober lifestyle include:

Contact us at 855.478.3650 to learn how Bayview Recovery can help you to recover from cocaine, heroin, and other substance use disorders.