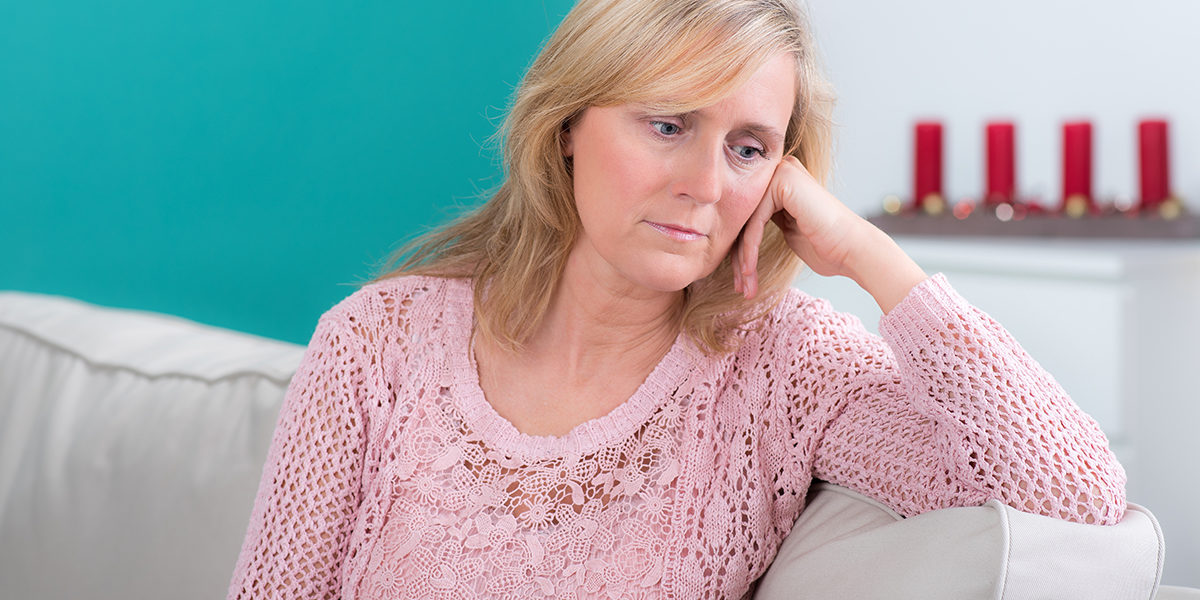 Mescaline, also called mescal or peyote, serves a cultural purpose for Native Americans, as it has for thousands of years. But through non-cultural use, this intoxicant causes many adverse effects. Anyone abusing drugs on a recreational basis needs help understanding their root causes for doing so and how to fix these problems for a healthier future. But what is mescaline and why do people use it, in the first place?

There are many drugs for which people seek substance abuse treatment in Tacoma, WA. These drugs differ in many ways, such as in how people use them and the high they cause. Mescaline is unique among these other drugs, in its rich cultural history and even its natural origins. So what is mescaline and why do people use it?

Mescaline is a hallucinogen that comes from cacti plants in the southwestern U.S. and south of the American border. The Peyote cactus, San Pedro cactus, as well as the Peruvian Torch cactus, all produce mescaline. Native Americans have used this intoxicant for thousands of years, as part of medical treatment and religious ceremonies. But today, many people seek to experience the high of mescal as discovered through pop culture, literature, and folklore.

Although peyote is illegal in the U.S., the Native American Church of North America still considers the drug a sacrament. The government allows this use under the 1994 American Indian Religious Freedom Act. The drug is essential to many Native Americans, as it facilitates communication with their Creator as part of a ceremony conducted by a Roadman, a tribal priest.

How People Use Mescaline

Mescaline comes from cactus fruit, the buttons growing on the plant, which you consume as a solid food or tea. Peyote effects last for up to 12 hours. People most likely to use mescaline are those who enjoy hallucinogenic or psychedelic drugs like mushrooms or abuse marijuana.

However, mescaline is rarely used alone. Many people combine it with alcohol or other substances, whether in a mix of ongoing drug experiences or together at the same time. But mescal causes many ill side effects when used alone or in combination with other substances.

Negative effects of mescaline include:

What is mescaline, in terms of treatment needs? Like with any other illicit drug, mescaline use indicates underlying problems requiring treatment. These root causes of substance abuse and addiction often include mental health problems like depression, anxiety, personality disorders, or schizophrenia. So whether mescaline use takes place alone or as part of ongoing substance abuse, consider getting the help you need.

Important therapies and programs for the treatment of substance abuse include:

Never underestimate a drug problem, regardless of the origins of the drug used. You or the person you love need treatment for mescaline, to understand the underlying causes of this substance abuse. That treatment takes place in Bayview Recovery, a Tacoma, WA dual diagnosis treatment center. Call Bayview Recovery now at 855.478.3650 to ask, “What is mescaline” and learn more about available treatment.