You are here:
Addiction Treatmentrecoverytreatment 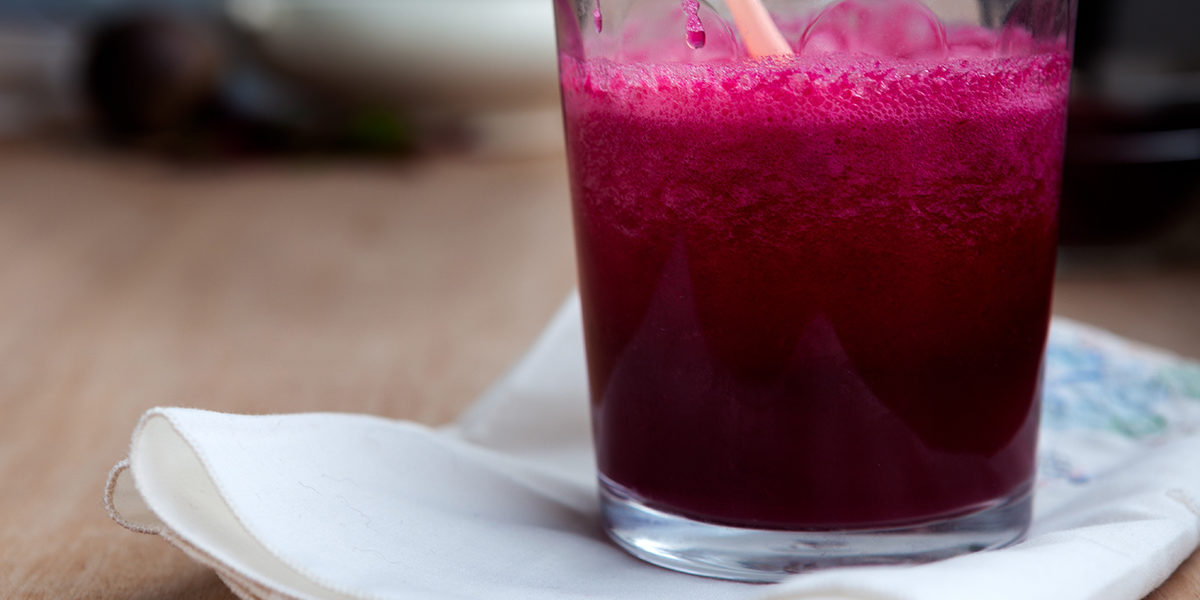 Hip Hop culture glamorizes lean drink. This is a concoction consisting of prescription cough syrup, soda, and hard candies. Nowadays, it’s everywhere. However, are you aware of the dangers associated with the mix?

Envision a house party with a big tub that contains the mix. Of course, there’s no telling how much cough syrup is in the combination. You keep downing cups until you feel high.

Because the main component of the drug is codeine, it’ll take a little while before the effects set in. However, once they do, it quickly goes from good to bad. There’s no dosing guide so you may be taking a significant overdose without realizing it.

You might be taking so much that you then pass out. Tacoma codeine addiction rehab center therapists routinely meet with clients who had a close call. Their breathing slowed dangerously. Because someone nearby realized that they were in trouble, they called first responders. But others aren’t so lucky.

Does the Substance Lead to Addiction?

The main ingredient of the lean drink is codeine. It’s an opiate. That’s what makes the cough syrup so strong. Codeine addiction is a real thing.

For many, it sneaks up on them. They don’t think of it as a dangerous substance. Because it’s available in cough syrup, they think it’s pretty harmless. However, codeine abuse and subsequent dependency are real.

Just as is the case with other opiate addictions, codeine withdrawal can be intense. Because it suppresses the central nervous system, the resurgence of the stimuli causes pain. You’d do anything for it to stop. For most people with codeine addiction, it means drinking more lean.

What Happens if You Keep Using

For some, codeine becomes a gateway drug to more powerful opiates or opioids. You might start abusing pain pills or morphine. Eventually, your body suffers from constant exposure. You’re dealing with seizures and potential liver damage.

Sleeping becomes difficult. You can’t relax comfortably. Some people report depression symptoms when they’re not using the drug. It creates a new urgency to abuse codeine or similar substances.

You don’t have to continue exposing yourself to the danger of lean addiction. There’s no shame in seeking help. Therapists frequently work with people who want to pull the plug on the habit. There’s a care protocol in place.

Relapse prevention is a significant aspect of recovery. Therapists understand that the temptations will still be there in the future. However, you’ll have a new set of coping skills that’ll help you say no to the drug. Of course, you first have to sign up for rehab.

When you have had enough of dependency on lean drink and codeine, call Bayview Recovery at 855.478.3650.